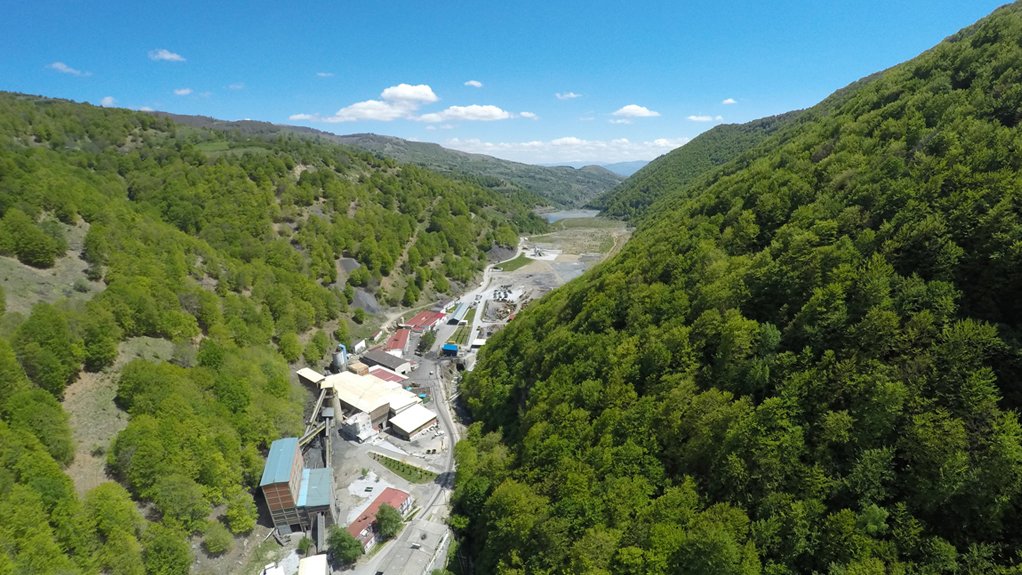 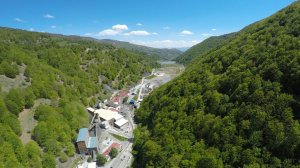 Central Asia is buying the SASA zinc/lead mine in Macedonia.

The acquisition, which will be funded from a mix of debt and cash, is expected to be both earnings- and cash-flow-per-share-accretive in the first full year.

"We believe this transaction is an exceptional opportunity for Central Asia to acquire a high-quality asset that complements our existing business,” chairperson Nick Clarke said in a statement.

He added that the combination of Central Asia and Lynx will create a diversified, base metals producer with low-cost, long-life operations that are expected to generate positive cash flows throughout the commodity cycle.

In terms of funding, $120-million of debt has been sourced from Traxys at a rate of 4.75% plus London Interbank Offered Rate over a five-year term, while a further $67-million of existing Lynx debt has been rolled over with five years remaining.

The equity portion of the consideration includes a private placing that was launched on Friday to raise $153.5-million.

The placing is fully underwritten and the proceeds will represent 39.6% of the company's current market capitalisation based on the closing share price on September 1, when shares were suspended.

A further $50-million will be raised by issuing shares in Central Asia to Orion through an equity subscription.

Central Asia has maintained its production guidance for the full year at between 13 000 t and 14 000 t of copper.