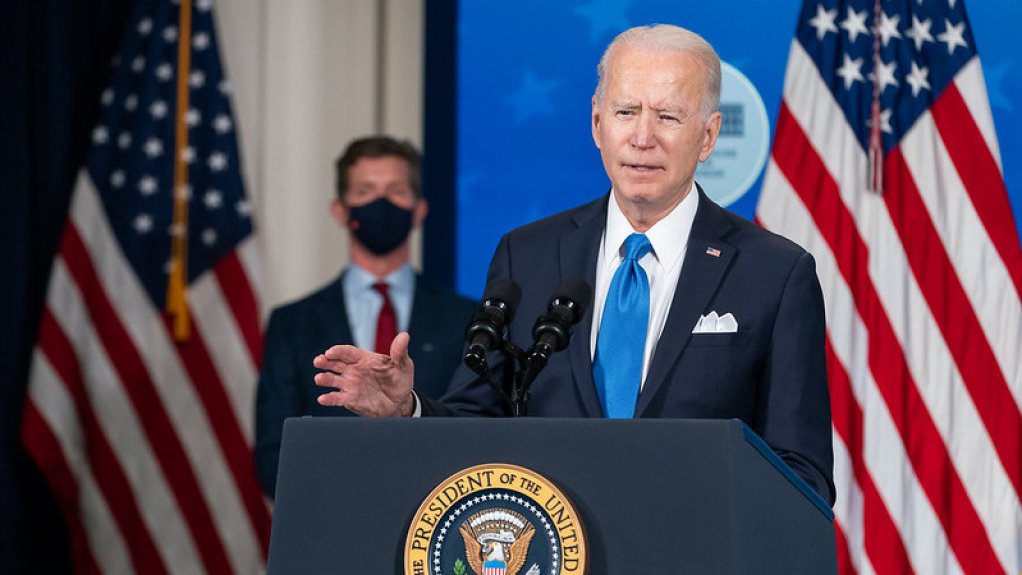 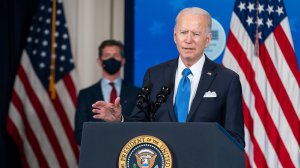 Heavy-equipment maker Caterpillar gained as much as 3.8% at 1:41 p.m. in New York, the most in three months. US Steel and Nucor, the largest US steel producer, each climbed more than 3%, as did the Bloomberg Americas Iron/Steel Index. Farm-equipment maker Deere & Co. and aluminum company Alcoa also advanced.

Metals and machinery makers have risen this year, partly on bets that government spending to rebuild roads, bridges and tunnels will bolster demand. The agreement comes after months of bipartisan negotiations.

“We’ve struck a deal,” Biden said in a tweet. “A group of senators – five Democrats and five Republicans – has come together and forged an infrastructure agreement that will create millions of American jobs.”

While Biden’s announcement was cheered by investors on Thursday, the plan could still be threatened by tight supplies of some materials, including steel and cement. The companies the US will rely on to pave roads, build bridges, lay pipes and assemble trains aren’t yet planning to meet those needs, according to economists and industry insiders.