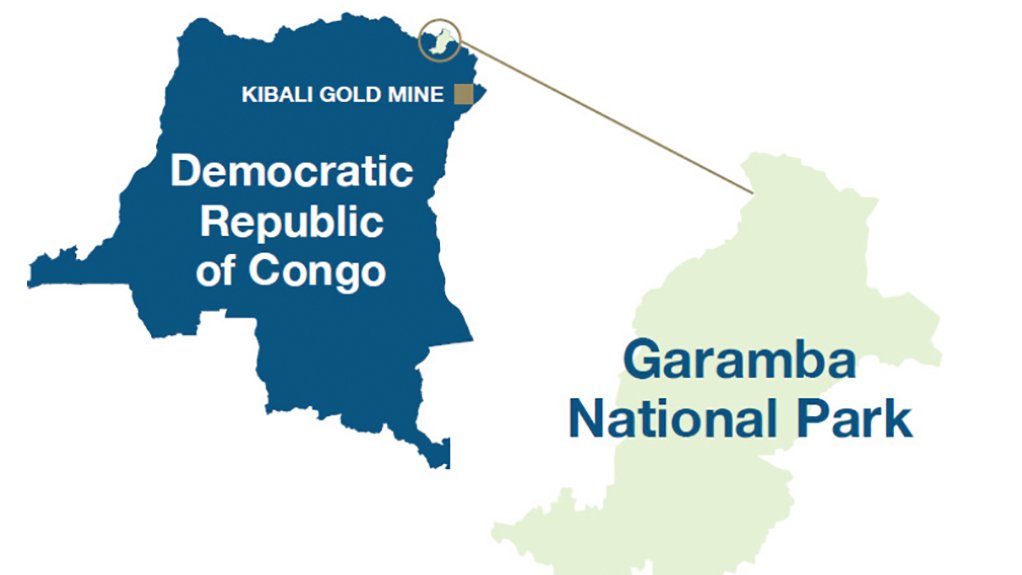 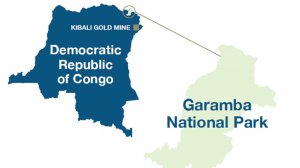 JOHANNESBURG (miningweekly.com) – Gold mining company Barrick Gold, which has just reported an outstanding set of first quarter financial results, is funding the reintroduction of white rhinos to the Democratic Republic of Congo (DRC), where it mines at Kibali gold mine.

Since agreement on the repatriation of revenue from Kibali was reached with the DRC last year, Kibali has delivered $1.2-billion (on a 100% basis) in the form of dividends and debt repayments, inclusive of distributions received subsequent to March 31, 2022.

The New York- and Toronto-listed company, which has raised its first-quarter dividend in the back of a strong cash position, is partnering with African Parks and the Congolese Institute for the Conservation of Nature to fund the transfer of at least 50 rhinos from South Africa in 2022.

Barrick’s net cash balance at the end of the first quarter stood at $743-million, reflecting cash flow from the operations, the continuing sale of noncore assets, and its share of a further $0.6-billion in cash distributions by Kibali.

Restoring the white rhino population is the aim at the Garamba National Park, located 70 km north of its Kibali mine in the northeast of the DRC.

The park covers an area greater than 5 000 km2 and is adjacent to four contiguous reserves with an additional 10 000 km2.

As one of Africa’s oldest national parks and a Unesco World Heritage Site, Garamba has been placed on the list of World Heritage Sites in danger, following years of armed conflict, civil wars and poaching that has resulted in steep declines in its wildlife populations.

Barrick, headed by CEO Dr Mark Bristow, has provided support to the park since 2015, with a view to protecting and restoring its biodiversity and resulting in a notable improvement in the herd size of the endangered Kordofan giraffe, which has grown from 22 individuals in 2012 to 65 last year.

Similarly, buffalo populations have also steadily grown with average herd sizes ranging from 20 to nearly 500 individuals. Furthermore, there has not been an instance of elephant poaching since September 2020.