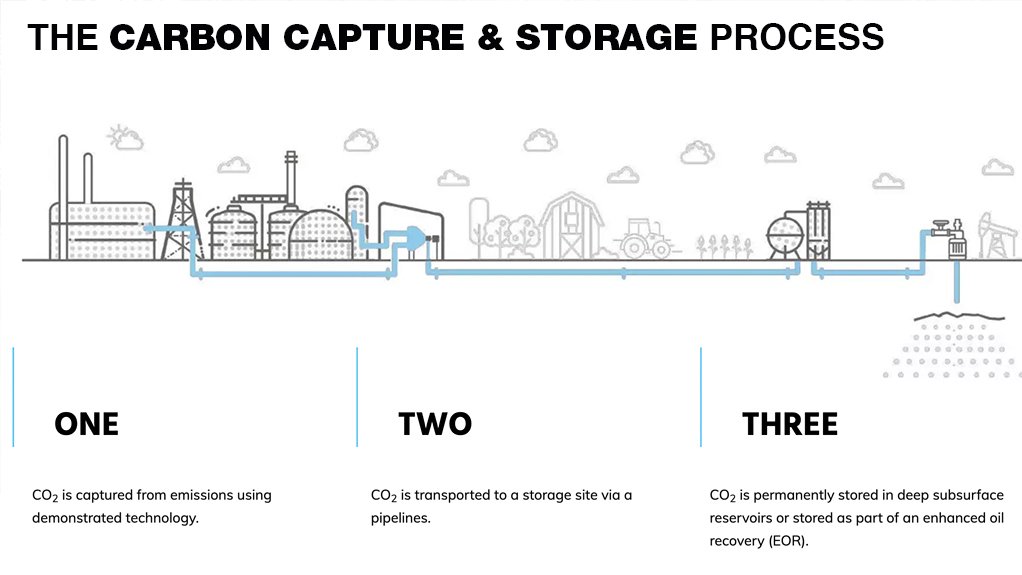 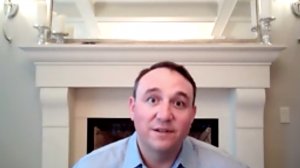 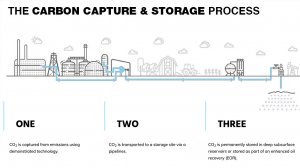 JOHANNESBURG (miningweekly.com) – Carbon capture and storage is one of the tools in the toolkit that needs to be included in the decarbonisation mix if the world is to reduce emissions effectively over a reasonable time horizon.

That is the view of Carbon Infrastructure Partners president and managing partner Craig Golinowski, who reports that broader recognition is being given to carbon capture’s role in carbon emissions management. (Also watch attached Creamer Media video.)

Speaking to Mining Weekly in a Zoom interview, Golinowski admits to having a massive amount of respect for the advances that have been made in the field of renewable energy and green hydrogen generation.

But he points out that the time horizon required for this to replace the world’s existing hydrocarbon system would be needlessly long if used as the sole solution.

He advocates carbon capture and storage as one of a portfolio of solutions that can produce more rapid results against a background of energy prices and carbon prices likely heading for “very much higher” levels.

He views reliability is an increasing problem owing to renewables being intermittent and foresees a tougher set of energy circumstances going forward.

“I fundamentally think that hydrogen needs to play a much larger role as an energy carrier in our system. We can produce hydrogen at an incredible scale using natural gas, taking the carbon out of it, putting that back int the subsurface and having an incredible amount of hydrogen. That is how we use less diesel.

“So, heavy trucks, the freight trucks that we are relying on for all our consumer products run on diesel. Those trucks can be run on hydrogen. The quantity of hydrogen needed to replace diesel is staggering. We can force that to happen by building more solar panels and or we can also convert natural gas into hydrogen and run those trucks that way and have a significant benefit to emissions.

“We know the energy needed to crack water into hydrogen and oxygen with electrolysis. That amount of energy is a big number and so that’s the problem,” says Golinowski.

Alternatively, natural gas through steam reforming and carbon capture could provide the hydrogen required without having to build solar panel on such vast amounts of land.

Carbon Infrastructure Partners, according  to its website, is a private equity firm targeting risk-adjusted returns across the carbon life cycle, from hydrocarbon-based energy production through to carbon capture utilisation and storage.

Bank of America recently estimated that investment in carbon capture and storage is set to rise steeply.