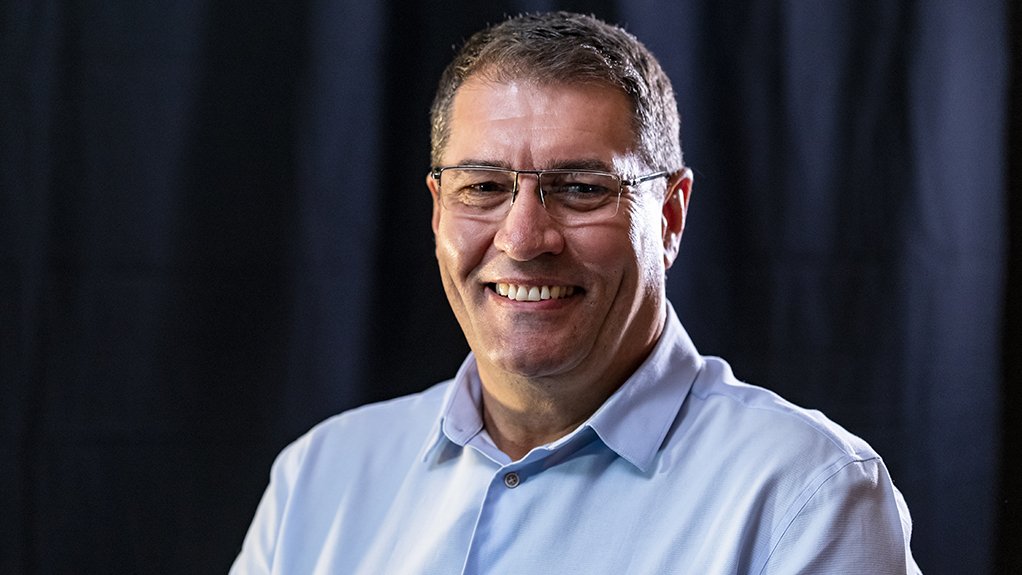 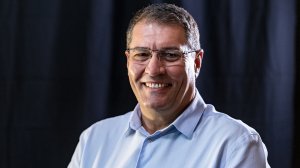 JOHANNESBURG (miningweekly.com) – An opportunity to subscribe for new shares in parcels starting from R20 000 to a maximum of R330 000 is being offered to eligible shareholders by Orion Minerals.

The capital raise is being undertaken to fund the Sydney- and Johannesburg-listed Orion’s Prieska copper/zinc mine, as well as other copper and battery precursor projects in the Northern Cape.

As reported by Mining Weekly earlier this month, only a small portion of equity is still required for the restart of the Prieska copper/zinc mine, which the former South African mining house Anglovaal discovered in 1968 and operated for 20 years.

Orion is targeting more than R250-million, with the share purchase plan offer expected to close on August 5.

It involves a three-tranche capital raising made up of the issue of up to 1 000-million ordinary shares at an issue price of 22c a share in the first two tranches, and the issue of up to 151-million free attaching options, along with a share purchase plan to raise up to $3-million.

The issue price represents a 13% discount.

Capital raised will be used for mine dewatering and the completion of feasibility studies for Prieska’s early production initiative, as well as to progress Okiep’s copper project feasibility study, and battery precursor product production test work relating to Jacomynspan nickel/copper/cobalt/platinum group element project.

For the first three years, openpit and pillar mining will take place before getting into the large 9-m- to 30-m-thick mineralisation that is folded but easily mined in favourable mining conditions. Anglovaal mined 46-million tons of ore to produce 460 000 t of copper and a million tons of zinc to a depth 970 m.

Earlier this month, Orion CEO Errol Smart told the Resources Rising Stars 2022 Gold Coast Conference in Australia that the mine is capable of being brought back into production in 19 months after the go-ahead is given for its reconstruction.

Some of the nine-million tons of remaining pillars contain more than a million tons in orebody thicknesses of up to 49 m.

A full bankable feasibility study of the fully permitted project is complete and Orion could go on site immediately to start building the Prieska project.

Thirty-million tons of compliant resources have been explored, with downhole electromagnetic surveys showing that the orebody continues.

The challenge up to now for the $100-million Orion was the initial calculation that $500-million would be required to turn the project to account. But that capital cost has been slashed to $200-million by opting to mine the openpit and the pillars ahead of going full tilt into virgin orebody, slowing dewatering plans, which allowed for the plant to be half-scaled to 1.2-million tons a year.

Lining up the $100-million company to finance the now $200-million project has been considerably easier, with the first $140-million already secured through a streaming arrangement and giving up 4.5% of revenue over 12 years to secure another $87-million.

In addition, South Africa’s Industrial Development Corporation (IDC) has completed its due diligence, which is linked to $20-million from the IDC.

The first job of Smart, 55, a Boksburg-born University of the Witwatersrand geology honours graduate, was as a geological stope observer at Vaal Reefs Gold Mine, on the Far West Rand.

Smart began his presentation at the Gold Coast conference by emphasising the exceptional opportunity of working in South Africa’s Northern Cape, which makes up 30% of the surface area of South Africa while hosting only 3% of South Africa’s population.

Although Orion’s OKiep is currently not producing any copper, it has a record of producing more than 2.5-million tons of copper in the last century.

The Northern Cape is in a prolific renewable energy belt and Orion has access to existing renewable energy, water, and facilities in a brownfield development area with known mineral deposits able to be fast-tracked.

Abundant solar and wind energy is installed or being developed, with large-scale green hydrogen and green ammonia soon to be added.

There is also major beneficiation potential, highlighted by battery precursor product production test work under way at the Jacomynspan project.

Calculations point to mining cut-off grades being able to accommodate moderate-grade ores that contribute what is required in integrated additive manufacturing processes.

Technology and engineering advances have lowered capital expenditure and operating expenditure by removing the need for traditional high-energy roasting and smelting.

Test work and scoping feasibility assessments are already under way on modified carbonyl and chlorine vapour technology, and modified derivation of process technology already in use at Vale’s Sudbury Refinery in Canada, Norilsk Nickel Refinery in Russia and Jinchuan Metals in China.

Being investigated is the deploying of near-zero-emission technology and zero-water technology with low-energy consumption.

The acceleration of three base metal projects towards first production is at a well-advanced study stage, along with financing and strategic partner engagement in alignment with new market dynamics for future-facing metals.

Orion is developing along a path of full integration from exploration to mining and refining.