Canadian miner Banro agrees sale of Namoya mine in Congo

Canadian miner Banro agrees sale of Namoya mine in Congo 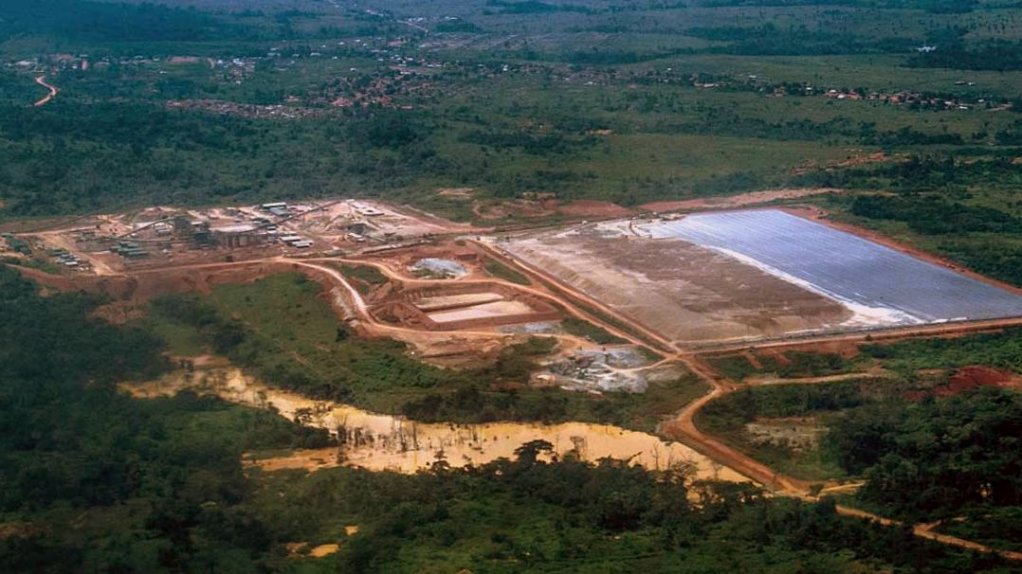 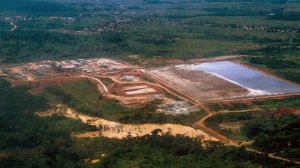 The Namoya mine, in the Democratic Republic of Congo

JOHANNESBURG – Canadian miner Banro Corporation has agreed to sell its Namoya Mining gold mine in Democratic Republic of Congo to a consortium of investors including Baiyin International Investment and Shomka Resources, it said in a statement on Tuesday.

Banro will receive a perpetual royalty for all production from the Namoya property in eastern Congo, it said. The deal is subject to final approval from Congo's government.

Banro told Reuters in February it was looking to sell Namoya at a significant discount, after repeated attacks by militia forced the company to suspend operations at several mine sites.