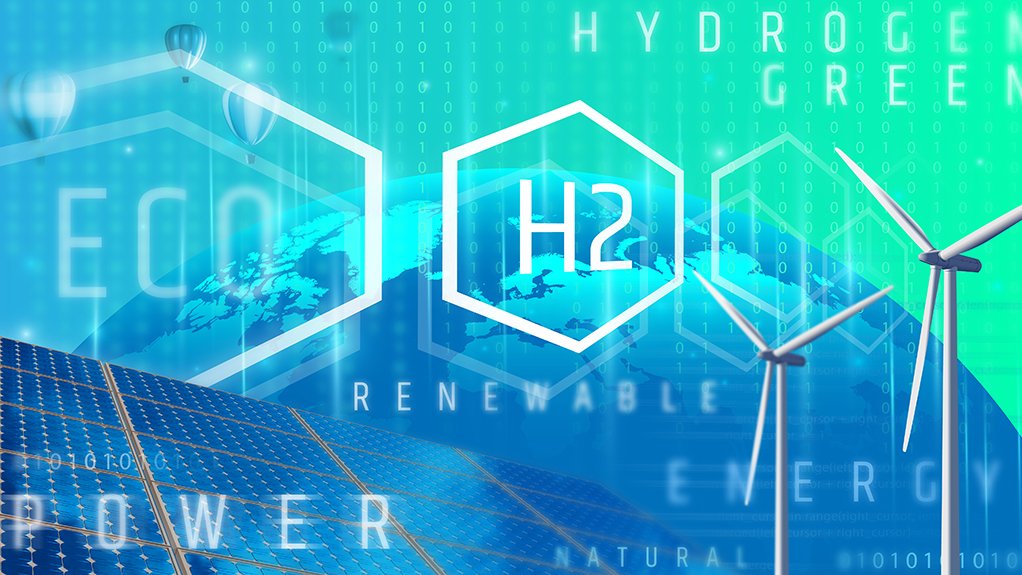 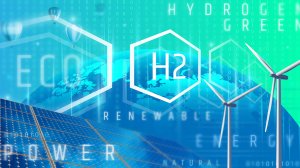 Canada and the world are moving inexorably toward a carbon-neutral future, says H2EAT co-leader Daniel Brock.

“There is no pathway to net zero that does not include hydrogen and fuel cell technologies at its core. We understand the complexities involved in this transition and the challenges of creating robust markets for clean hydrogen,” he states.

“Meanwhile, the US and Canadian governments will add major stimulus packages to advance green energy programmes – companies deploying and using hydrogen fuel will be well supported by these packages.”

Fasken is already a “top legal advisor” for participants at all stages of the emerging hydrogen economy. The firm positions its energy clients to source supplies of renewables, evaluate hydrogen production technologies, raise debt and equity financing for hydrogen projects, secure patents and other intellectual property related to hydrogen conversion technology, and navigate regulatory requirements and codes covering everything from storage and transportation of hydrogen supplies to construction of modular reactors needed for production, as well as environmental certification.

The firm has been engaged in efforts to facilitate the blending of hydrogen with natural gas distributed through pipelines. Fasken is also counsel to Toronto-based non-profit organisation H2GO Canada, which is expressly focused on accelerating development of Canada’s hydrogen market.

H2GO is structured to catalyse and mobilise hydrogen supply and demand, raise awareness through education and facilitate market demonstration projects of hydrogen systems.

“H2GO Canada is delighted to have Fasken’s legal counsel and strategic advisory services and to see the emergence of a practice specialising in hydrogen development,” H2GO Canada CEO Bob Oliver notes.

He explains that hydrogen is a collaborative and valuable enterprise, and requires the kind of sophisticated guidance and expertise in partnerships and structuring for which Fasken is globally recognised.

“Change Energy has been working with Fasken on hydrogen projects over the past three years. Fasken’s fresh approaches, depth of expertise, and broad network have made the launch of H2EAT a natural extension of their service offerings. We look forward to continued engagement with the H2EAT team as we navigate the development and introduction of new systems in ever expanding jurisdictions,” states Change Energy services president Rymal Smith.

Brock notes that hydrogen offers an important pathway for Canada as the government strives to meet its deadline for carbon-free production, adding that, “Canada has all the advantages for producing clean hydrogen energy and will be a big supplier and producer”.

The US, he adds, will be a prime market and Canada the primary exporter.

Hydrogen suppliers in Ontario, Quebec, Alberta, and British Columbia are expected to be key sources, he stresses, noting that power companies will need to revise rate policies and rules around hydrogen usage.

Fasken is an executive member of the Canadian Hydrogen and Fuel Cell Association, a collaborative effort of industry, academia, government agencies, financial organisations and other stakeholders, focused on advancing the use of