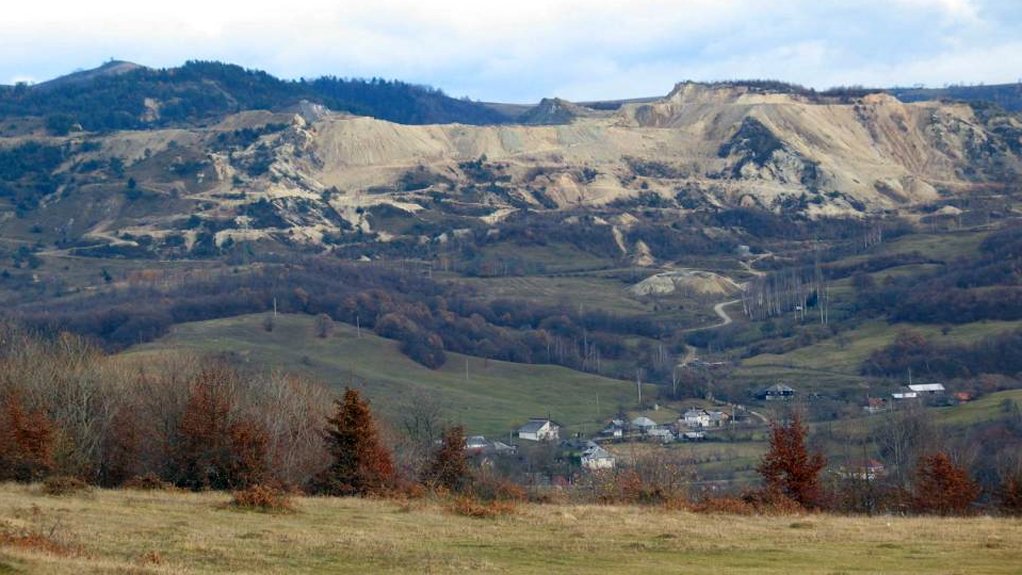 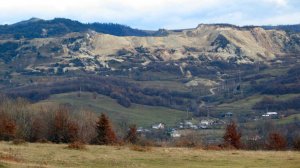 The TSX-listed company had been embroiled in a long-standing dispute with Romania over the development of its flagship Roşia Montană gold/silver project, of which Gabriel held an indirect 80.69% interest, and alleged violations by the Romanian government of the protections afforded by bilateral investment treaty obligations, causing significant losses to Gabriel.

The mine had been stuck in limbo for years, waiting for a key environmental permit, and Gabriel had spent more than $550-million on the project during its longer-than-15-year involvement with the project.

The project had drawn fierce opposition from civil rights and environmental groups, which argue that it would destroy ancient Roman mine galleries and villages and could lead to an ecological disaster. Neighbouring Hungary had also voiced opposition to the project, which would cost about $1.5-billion to build.

The exploitation licence for the project, which had been billed as the largest undeveloped gold deposit in Europe, was held by RMGC, a Romanian company in which Gabriel currently owned an 80.69% interest, with the 19.31% balance held by Minvest Roşia Montană, a Romanian State-owned mining enterprise.

Gabriel reaffirmed that it remained certain that construction of the mine using "state-of-the-art" technology would demonstrate the extensive benefits of the project,including for the environment and for preservation of Romania's cultural heritage.

“Through its actions and inactions, Romania has blocked and prevented implementation of the project without due process and without compensation, effectively depriving Gabriel entirely of the value of its investments,” the company alleged in a statement on Tuesday.

In the request for arbitration, Gabriel was seeking the full relief owed to it under the provisions of the treaties for the deprivation of its rights to develop the project as a consequence of Romania's treaty violations.

Gabriel said arbitration proceedings started in January, when it issued the Romanian Prime Minister with a written dispute notice, in which the company had invited the Romanian authorities to engage formally with Gabriel to find an amicable resolution. Further letters of request for consultation sent by the company in April and May remained unanswered.

The company continued to seek engagement at senior level to resolve the issues at dispute; however, it was left with no other choice but to seek legal recourse through the request for arbitration.

As such, Gabriel, which held $32.1-million in cash and cash equivalents as at June 30, had engaged White & Case to advise it in this matter.

The company had been waiting for approval to use cyanide to mine about 314 t of gold and 1 500 t of silver in the town of Roşia Montană, in Transylvania.

Gabriel had proposed to build four openpit gold mines over the project’s life span, which would destroy four mountaintops and wipe out three out of 16 villages, while preserving Roşia Montană's historic centre.