Caldas changes to Aris Gold with Telfer as chair, Woodyer as CEO

Caldas changes to Aris Gold with Telfer as chair, Woodyer as CEO 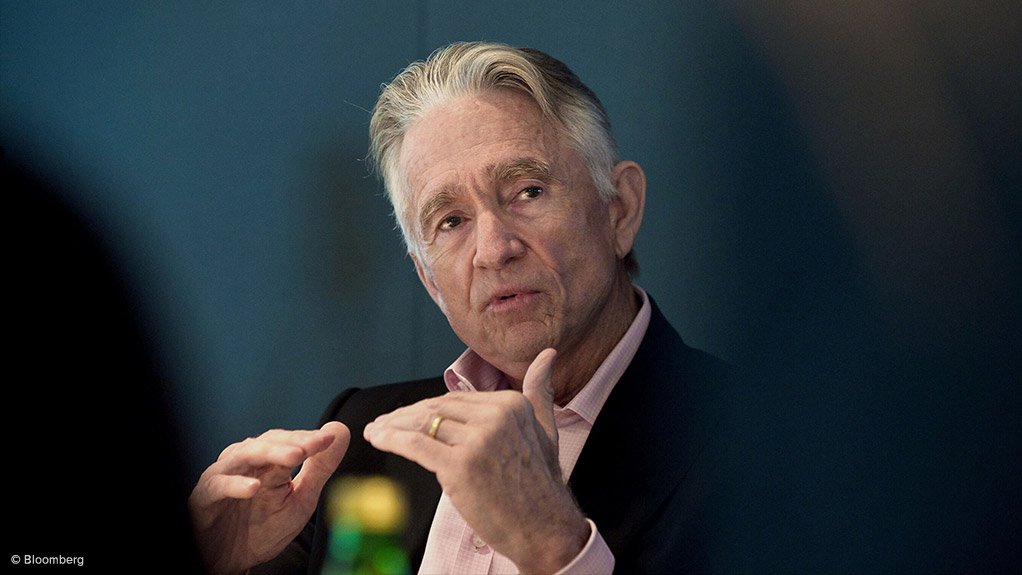 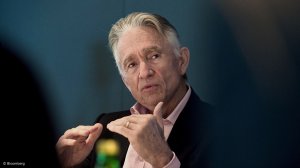 Colombia-focused precious metals company Caldas Gold has started a C$85-million private placement financing with a group of investors that will result in a new management and board member line-up and the company changing its name to Aris Gold.

Aris Gold will be led by a board of industry heavyweights, including Ian Telfer as chairperson, David Garofalo, Peter Marrone, Attie Roux, Daniela Cambone and Neil Woodyer.

Woodyer will be CEO and the company’s corporate head office will be in Vancouver.

Once the financing is completed, Gran Colombia Gold is expected to become a 45% shareholder of Caldas Gold and will have the right to nominate two directors to the board at completion of the Aris transaction. Its nominees are Serafino Iacono and Hernan Martinez.

Frank Giustra will be a strategic adviser.

Under the financing, the company has agreed to sell, on a non-brokered private placement basis, an aggregate of 37 777 778 subscription receipts at a price of C$2.25 each, for aggregate gross proceeds of C$85-million.

The group of incoming board nominees, management and strategic advisers will personally participate in the offering for an aggregate of C$38-million.

“I am honoured to join such a strong board with an outstanding, fully-funded growth asset in Colombia. Not since the founding of Wheaton River Minerals 20 years ago have I seen such a strong macro-economic backdrop from which to launch a gold company,” says Telfer.

Following completion of the Aris transaction, the Marmato licence extension process will have been completed and the Marmato Deeps Zone (MDZ) expansion project will be fully-financed ahead of construction start, which is expected in the second half 2021.

“We believe the Marmato mine with its current production and expansion plans, supported by a large-scale gold resource, represents an ideal platform for us to build a major gold mining company,” says Woodyer.

He says Aris’ immediate focus will be on implementing an industry-leading sustainability programme and completing the modernisation and expansion of the historic Marmato gold mine.

A recent prefeasibility study outlined potential average gold production of about 165 000 oz/y from 2024 through 2033, once the MDZ is in full production with average life-of-mine all-in sustaining costs of $872 /oz.