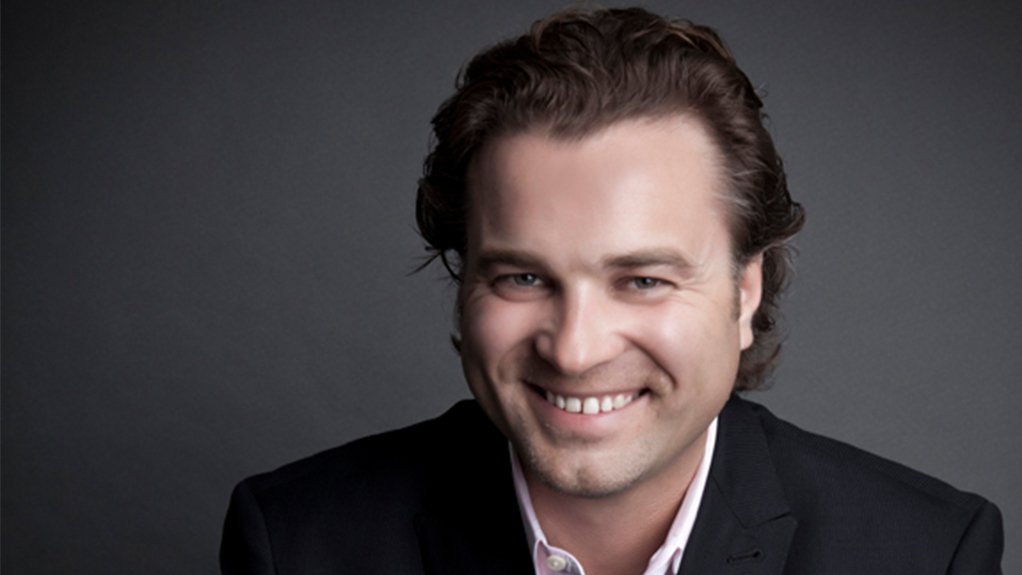 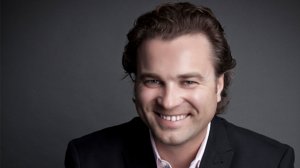 While renewables are forecast to be the fastest-growing energy source, fossil fuels will continue to be important and demand will grow, despite the probable rise of prices, according to a report from the US Energy Information Administration (EIA), released on Thursday, which projects that world energy consumption will grow by 28% to 2040.

Boosted by new oil sands production coming on line, total Canadian crude output is expected to grow to about 4.95-million barrels a day in 2018, positioning Canada as the fourth-biggest oil-producing country after Saudi Arabia, Venezuela and the US.

The IEA noted that demand in the Organisation for Economic Cooperation and Development (OECD) countries continues to be stronger than expected, particularly in Europe and the US, where economic growth is accelerating.

The IEA said that crude output among the Organisation of the Petroleum Exporting Countries (Opec) fell in August for the first time in five months, after renewed turmoil in Libya disrupted flows and other countries met their commitment to pump less, under an agreement reached last November to reduce overall world output.

Canada’s 1.26-million-barrels-a-day output by 2040 will mainly come from oil sands production, with small additions from tight and non-tight resources, the IEA said.

The EIA predicted that natural gas would be the fastest-growing fossil fuel in the years to 2040, with global natural gas consumption increasing by 1.4% a year. The lower carbon intensity of gas will make it preferable to coal and petroleum as countries shift their energy mix because of climate change; however, gas is also attractive because of abundant resources and rising output.

US imports of natural gas from Canada, primarily from the west where most of Canada’s natural gas is produced, continue to decline, while US exports to Canada – primarily to the east – continue to increase because of eastern Canada’s proximity to abundant natural gas resources in the Marcellus basin, the EIA found.

In the long run, the share of oil in the world's energy mix will decline to about 31% in 2040, the EIA report predicts. It forecasts that oil prices will rise and make it more likely that energy users will adopt more energy efficient technologies and that they will switch away from liquid fuels, when viable.

While OECD demand may be rising this year, the report says China and India will lead the growth in demand for world energy to 2040.

The reports helped push the American crude benchmark West Texas Intermediate (WTI) price through the psychological $50/bl-level on Thursday, before falling back somewhat, while natural gas prices also jumped on Thursday to $3.10, moving away from decade lows registered earlier this year.

COILED SPRING
“Oil feels like a spring that’s all wound up. There’s been so many negative things thrown at the crude market while it is stuck in the $40/bl to $50/bl range and despite that, it has managed to stabilise in this range, which could point to further potential to go north in the coming months,” stated Auspice Capital Advisors founder and chief information officer Tim Pickering in an interview with Mining Weekly Online.

The Calgary-based alternative investment manager, which administers the Canadian Crude Oil Index exchange traded fund (ETF) and the Canadian Natural Gas Index (CGI) ETF – the only available vehicles for energy investors to capitalise on the price fluctuations of Canadian crude and gas – said concern about the relatively high level of the US stock market, the performance of resource equity and stocks in the energy space have conspired to drive the energy commodities on which they are based to the back of investors’ minds.

“And that creates an opportunity for investors,” he stated.

According to Pickering, traditional institutions such as Opec are losing credibility, despite indications that it would agree to another round of volume cuts.

“We are seeing some positive demand numbers out, while recent events such as the hurricanes in the US having caused a slump in US refinery demand have not caused the price to drop significantly. This certainly indicates room for the price to go up.”

The Canadian barrel of crude is also significantly discounted to that of the WTI, trending at about $13/bl currently.

Importantly, Pickering pointed out that in a rising price environment, the better investment would be with the lower-priced commodity – in this case Canadian crude – since it provides more runway for gains. Historically, Canadian crude and gas prices correlated strongly with that of the US benchmarks, but at deep discounts.

Canada supplies about 40% of US crude imports, giving it, as the fourth-largest oil producer in the world, far greater exposure to the largest crude consumer, ahead of top producers Saudi Arabia and Venezuela.

“Canada needs to make getting its crude resources to market a national priority, since that is the only way to narrow the discounts. We have seen at times that oil prices in Venezuela and Mexico traded at par with WTI price levels, which further illustrates the importance of building the infrastructure needed to get Canadian crude to where it is needed, and to receive full market prices for it.

Canadian crude has more than doubled since January last year – while WTI has not. Pickering noted that the Canadian crude index had bottomed out on January 20, 2016, at $15.76, while it is now trading at a reference price of $36.95/bl. In the same time, the WTI had gone from $26/bl to $50/bl. “This illustrates the gains possible by investing in Canadian crude,” he said.

“The Canadian energy complex has traded a little sideways in 2017, but prices seem to be on the right trend as the bottoms are higher than in 2016,” Pickering advised.

CANADIAN GAS OPPORTUNITY
“For Canadian producers and energy investors it’s a super exciting time. We are very optimistic on both the oil and natural gas price outlook,” said Pickering.

He believes the Canadian natural gas sector might be in for a rally. As North America heads into fall and the ensuing heating season, he expects it to be different than in previous years, owing to most of the gas storage capacity not being filled.

Despite Canadian natural gas trading at a significant discount to its US counterpart – currently at about $1.30 below the US benchmark level – it could prove to be a significant investment opportunity for Canadian producers. “While we don’t know how it will play out, it certainly points to positive sentiment for the commodity.”

Canadian investors also stand to benefit from the fact that the US is exporting a significant amount of natural gas to Mexico, which is expected to continue to grow, creating an inherent opportunity for Canadian producers, Pickering said.