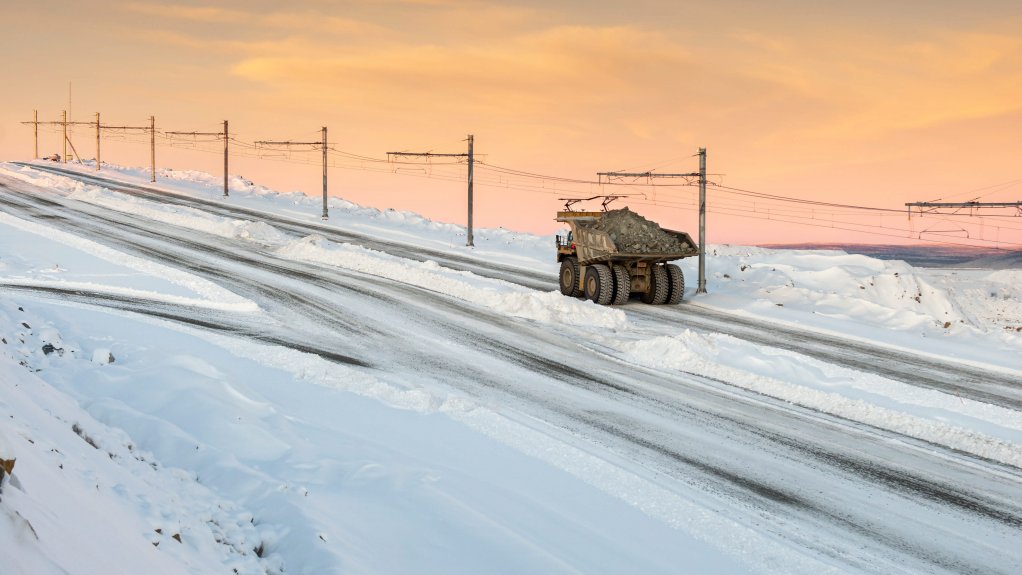 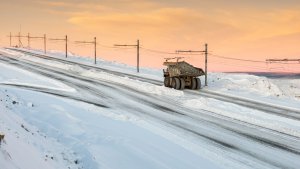 The Aitik mine, in Sweden

Miner Boliden said on Tuesday it expects a negative impact from the pandemic and production disruptions of 300-million crowns in the first quarter.

The Swedish firm had previously forecast a negative effect of 200-million crowns, due to increased sick leave caused by Covid-19 infections and production disruptions in its Aitik mine in Sweden and the Tara mine in Ireland.

"Impact on operating profit in Business Area Mines is estimated to amount to SEK300-million in Q1, compared with SEK200-million that was previously communicated," it said in a statement.