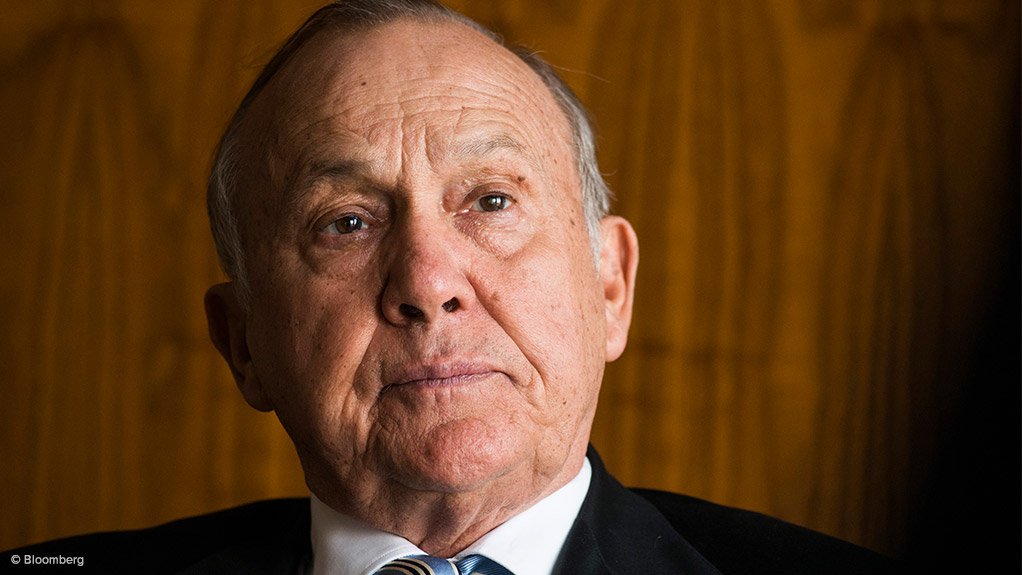 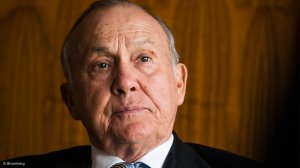 JOHANNESBURG – Christo Wiese, South Africa’s richest man, sees opportunities to consolidate diamond operations in the region after buying a stake in a Cape Town-based miner of the precious stones.

Wiese, 74, has always been “fascinated’’ by diamonds and saw good value in  Trans Hex Group Ltd., he said in an interview in Cape Town last week. “There are opportunities for consolidating diamond operations in southern Africa,’’ he said. “Obviously we will look at growing the business as much as we can.’’

It’s been a difficult 12 months for diamond producers after prices fell 18% last year, the most since the financial crisis of 2008, as Chinese demand slowed and an industrywide credit crunch hit buyers who cut, polish and manufacture the stones. That’s creating openings for investors such as Wiese, who are willing to take a punt on luxury gems.

While Wiese is best known for his retail successes including clothing chain Pepkor, which was sold to Steinhoff International Holdings NV for $5.7-billion in 2014, Trans Hex isn’t his first foray into diamond mining, tracing back to co-ownership of a South African alluvial diamond mine in the 1970s. He is worth $7.6-billion, according to Bloomberg Billionaires index.