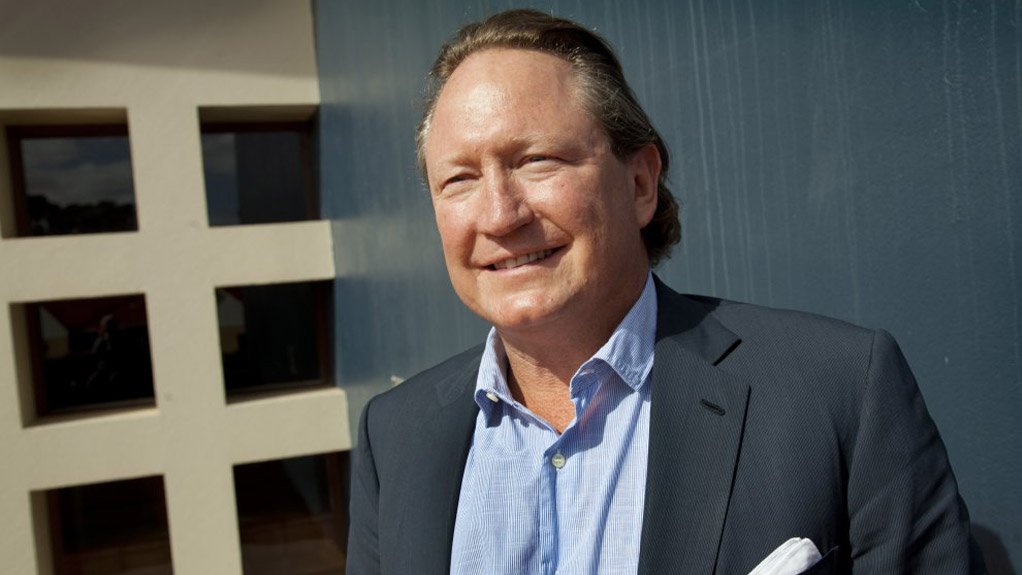 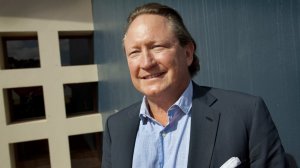 JOHANNESBURG (miningweekly.com) – An integrated green hydrogen project to help Europe mitigate its current energy and climate crisis and to bring green molecules to Europe is being brought about by a European-Australian partnership.

The first phase of this partnership is to develop and invest in the supply of 300 000 t of green hydrogen with final locations being currently agreed and final investment decision expected in 2023.

FFI is to make an equity investment of €30-million to become a strategic shareholder in TES and invest €100-million for a stake in the construction of the TES import terminal in Wilhelmshaven, Germany.

First deliveries of green hydrogen into the TES terminal in Wilhelmshaven are expected to take place in 2026.

The partnership will see the companies work collaboratively to address the dual challenges of energy security and energy transition. FFI and TES will develop industrial-scale green hydrogen production globally, with an initial focus on Australia, Europe, Middle East and Africa, the companies state in a release to Mining Weekly.

To provide immediate energy security for Europe, the German Federal Ministry of Economics and Climate Protection recently selected TES to jointly develop and implement Germany's fifth floating storage regasification unit in Wilhelmshaven. In parallel, the TES terminal will serve as the primary entry point for clean, safe, affordable and abundant energy in Europe, as well as a catalyst for a circular carbon economy.

TES will import green hydrogen in the form of renewable natural gas, which is economical, easy to transport and store, as it can leverage existing global energy infrastructure along the value chain.

The CO2 will serve as a carrier. When the gas reaches Germany, it will be captured and transported back to the supply location, where the hydrogen is produced, in a circular, closed-loop zero-carbon system.

This new collaboration with FFI demonstrates TES’ commitment to make its contribution to the global energy transition by accelerating the import and production of green molecules as a lower-cost alternative to today’s fossil fuels. TES offers a model of converting large amounts of renewable electrons from sunny and windy locations into the most affordable renewable gas.

Alverà highlighted the partnership as marking a new milestone in delivering scalable, affordable green hydrogen as well as securing renewable energy production, and Forrest emphasised that the investment would help to replace fossil fuels, “not in 2050, in four years from now”.

FFI is committed to producing green hydrogen, containing zero carbon, from 100% renewable sources, green hydrogen being a zero-carbon fuel, that when used produces nothing but primarily water.