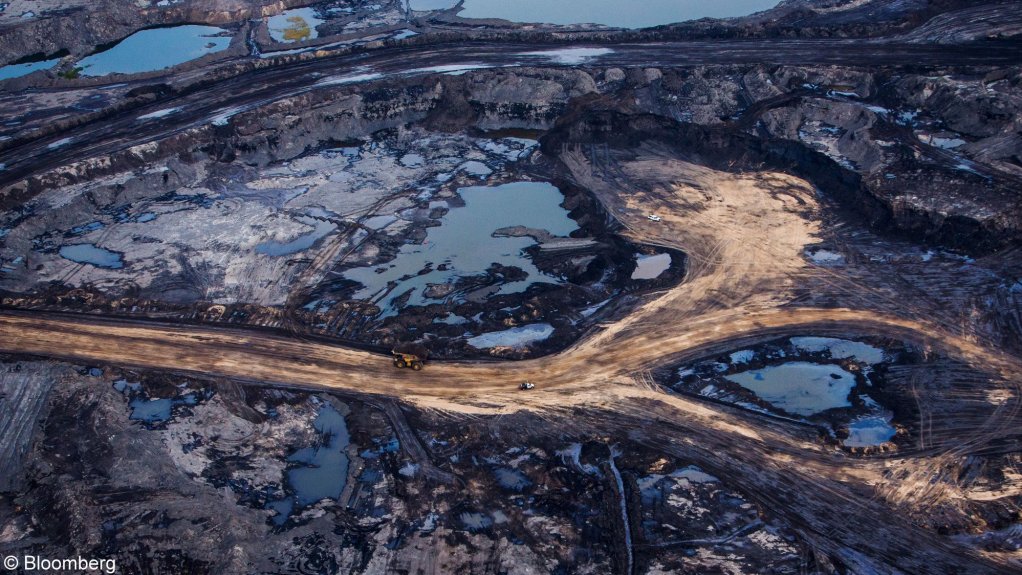 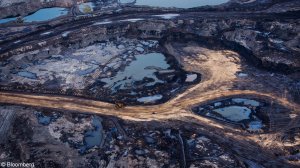 Joe Biden will cancel the Keystone XL oil pipeline hours after becoming president on Wednesday, killing once again a cross-border project that had won a four-year reprieve under his Republican predecessor, Donald Trump.

In one of his first major environmental actions, Biden will revoke TC Energy’s pipeline permit via an executive order because it doesn’t “serve the US national interest,” according to fact sheet from his transition team.

The move brings Keystone’s fate full circle, repeating a decision made in 2015 by President Barack Obama to keep the pipeline from crossing the border. Trump reversed that in 2017 on his fourth full day in office over the objections of environmental groups.

Environmentalists are counting on the latest rejection -- coming more than a dozen years since the pipeline was first proposed -- to stick. They argue the project would provide an outlet for heavy Canadian oil sands crude extracted in Alberta through particularly energy-intensive processes that ratchet up its carbon footprint.

“Putting a stop to the dirty and dangerous Keystone XL tar sands pipeline immediately and once and for all would be an important first step and testament to the leadership of the diverse grassroots movement that has long pushed to stop it and other harmful pipelines,” said Tiernan Sittenfeld, a senior vice president with the environmental group League of Conservation Voters.

Biden promised the action on the campaign trail, yet his formal step still provoked outrage from oil industry leaders and some labor unions that support the project.

“The Biden administration has chosen to listen to the voices of fringe activists instead of union members and the American consumer on Day 1,” said the United Association of Union Plumbers and Pipefitters in an emailed statement based on news reports before the action.

Construction of Keystone XL already began last year, jump started with a $1.1-billion investment by the province of Alberta. Whole segments of the line, including one that crosses to US-Canadian border, have already been built.

TC Energy has worked to make the project more palatable to a Democratic administration, inking labor agreements with four major pipeline unions last August, agreeing to sell an equity stake in the line to indigenous communities along the route and promising to power it entirely with renewable energy.

Still, Keystone XL has been a lightning rod for controversy and a litmus test for environmentalism almost since it was first proposed in 2005. The 1 897 km segment is designed to move oil from Alberta through Montana, South Dakota and Nebraska, then connect with an existing network feeding crude to the Gulf Coast. The line would carry as much as 830 000 barrels of oil a day.

Years ago, proponents of the controversial crude pipeline argued that more of Canada’s cheaper, heavy crude would help fuel producers on the US Gulf Coast wean off supplies from countries like Venezuela or the conflict-prone Middle East.

But refiners in Texas and Louisiana have become increasingly flexible, using more of the abundant light oil from shale fields. Plus, Canadian crude’s price advantage has narrowed, and imports from the country have roughly doubled in a decade to a steady flow of more than 3.5-million barrels a day, without Keystone XL.

“It’s not an issue for refiners,” said Robert Campbell, head of oil products research at Energy Aspects. “They can switch into domestic light. The hurt would be on oil sands producers.”

Keystone XL was one of only a handful of energy and mining projects Biden took an explicit stand against while on the campaign trail. Environmentalists emboldened by his move on Keystone are already pressuring him to revoke a critical authorization allowing continued operation of Energy Transfer LP’s Dakota Access oil pipeline and take action against Enbridge Inc.’s plan to replace and expand its aging Line 3 pipeline from Alberta to Superior, Wisconsin.

“It’s exciting news,” said Dallas Goldtooth, an organiser with the Indigenous Environmental Network. “Now what are you going to do about Line 3 and the Dakota Access pipeline? We are happy, but we want to see what comes next.