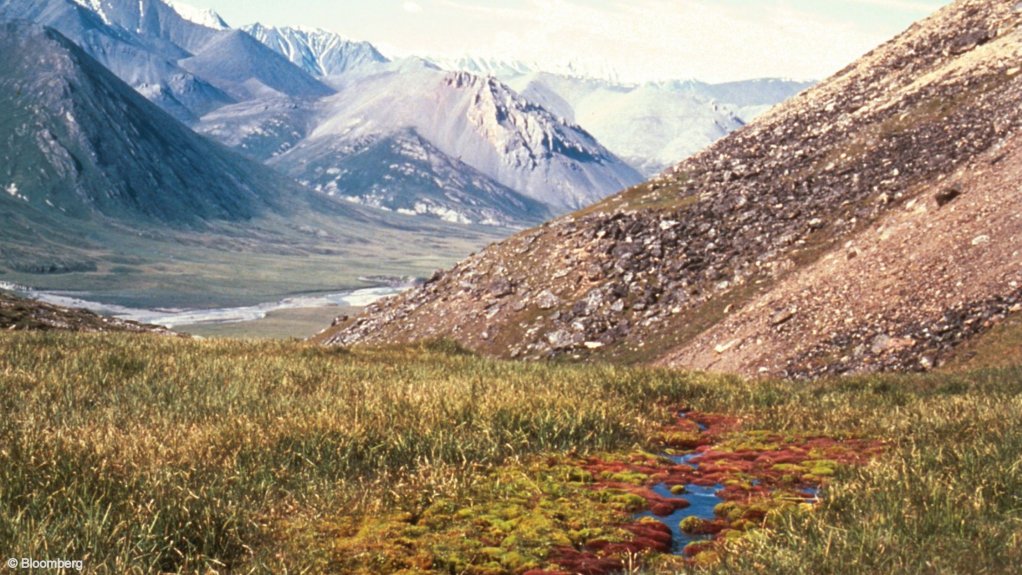 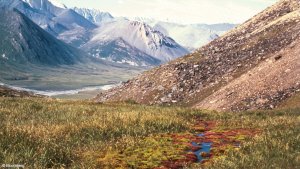 President Joe Biden is poised to suspend the sale of oil and gas leases on federal land, which accounts for about a tenth of US supplies, according to four people familiar with the matter.

The moratorium, which would also freeze coal leasing, is set to be unveiled along with a raft of other climate policies next week, according to the people, who asked for anonymity to discuss plans not yet public. The moratorium is separate from a 60-day leasing and permitting pause ordered Wednesday, two people said.

The move would block the sale of new mining and drilling rights across some 700-million acres of federal land. It could also block offshore oil and gas leasing, though details are still being developed, some of the people said.

Spokesmen for the White House and Interior Department, which overseas leasing on federal land, declined to comment.

Pausing new leases would let the administration assesses their environmental impact and decide whether -- and how -- to restart selling them. The review could result in an end to leasing or to new limits on selling tracts and higher price tags to buy them.

The moratorium would put the US oil and gas industry squarely in the federal government’s crosshairs. Biden has called for phasing out fossil fuels over time in favor of cleaner power sources -- an overhaul of the US energy mix that would have profound implications for the economy, touching everything from pipelines to power lines.

The Biden administration is also developing plans to fulfill the president’s promise to target 40% of clean energy investments to disadvantaged communities, seize climate change as a force for creating jobs and stand up a government-wide task force dedicated to the issue. Final details are still being developed.

The steps will build on a blizzard of moves Biden took his first day in the White House, as he canceled the Keystone XL oil pipeline, rejoined the Paris climate accord and directed regulators to review dozens of environmental rules imposed under former President Donald Trump.

Oil industry leaders and politicians from the Western US have warned the move could harm some local economies where drilling and mining flourishes -- while crippling US energy production to the detriment of American consumers. The Western Energy Alliance, which battled Obama-era rules targeting oil drilling, has vowed to immediately go to court to challenge any leasing ban.

That makes that land a prime source of greenhouse gas emissions tied to burning those fossil fuels. The oil, gas and coal extracted on federal lands and waters are responsible for about 24% of U.S. carbon dioxide emissions, according to a US Geological Survey report.

Environmentalists have urged the Biden administration to enlist federal lands in the fight against climate change by transforming the territory into a sponge for carbon dioxide and uninterrupted habitat for vulnerable species. Conservationists -- including Biden’s nominee to lead the Interior Department, Representative Deb Haaland -- have embraced a plan to protect at least 30% of US land and ocean by 2030.

A moratorium can “give time for an actual review, letting the review and the science and the law dictate what the long-term form of leasing looks like,” said Collin O’Mara, president of the National Wildlife Federation.

White House Press Secretary Jen Psaki said Wednesday the administration still has a commitment to ending new oil and gas leasing on federal lands, without elaborating on the president’s plans. “We do, and the leases will be reviewed by our team,” Psaki said.

Biden already moved to block oil leasing and related activity in the Arctic National Wildlife Refuge -- where Congress in 2017 ordered the government to auction drilling rights twice by the end of 2024. In an executive order signed Wednesday, Biden directed the Interior Department to review his predecessor’s decision making around Arctic oil development, including possibly redoing the Trump administration environmental analysis that provided the underpinning for its Jan. 6 sale of nine leases.

The new, broader approach covering all federal lands is modeled after a strategy employed former President Barack Obama in 2016, when he ordered a moratorium on new sales of mining rights and used the timeout to examine whether the federal coal leasing program should be modernized. The program was swiftly restarted under Trump before that assessment concluded.

Environmental and natural resources lawyers say the approach may be more legally durable if buttressed by such a programmatic environmental review. Both federal law and Bureau of Land Management plans governing land under the agency’s control mandate regular lease sales.

Oil industry advocates argue that drilling blockades do nothing to stifle emissions -- just shift that crude production elsewhere. “The world is still going to need natural gas and oil under any scenario for a long time,” said Dan Naatz, senior vice president with the Independent Petroleum Association of America. “A leasing ban is just going to ship that production to Saudi Arabia, to Russia, where there are far less stringent environmental controls.”

Biden is also set to lay out plans for ensuring that 40% of the benefits of clean energy spending and policies flow to environmental justice communities -- areas that are on the front lines of climate change or have historically weathered the brunt of pollution. During the campaign, the president committed to target 40% of his clean energy investments -- including spending on sustainable housing and mass transit -- to disadvantaged communities.