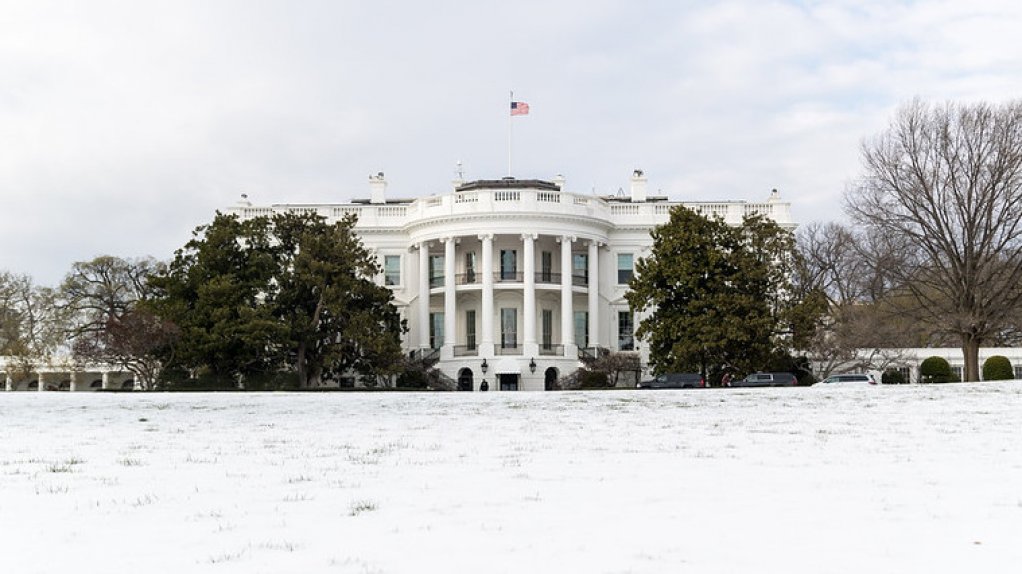 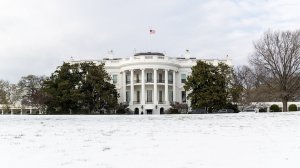 US President Joe Biden on Tuesday announced several investments in the domestic production of key critical minerals and materials, as the country moves to break its dependence on China and secure a ‘Made in America’ supply chain.

In a White House statement, Biden announced that MP Materials had been awarded $35-million in public funding from the Department of Defense (DoD) to support the construction of a commercial-scale processing facility for heavy rare earth elements (HREEs) at its facility in Mountain Pass, California.

HREEs are essential inputs in many critical defence and commercial technologies and are less abundant than light rare earth elements (LREEs). In 2020, the DoD committed $9.6-million to MP Materials Stage 2 optimisation, a project under way to restore LREE processing capabilities at Mountain Pass.

The ability to process HREEs alongside LREEs will enable MP Materials to extract and refine all rare earths required to manufacture high-performance permanent magnets. It will also enable the company to recycle all recoverable rare earths from end-of-life magnets and magnet production scrap, increasing resiliency and environmental sustainability of the domestic supply base.

“The ability to mine, process, and refine rare earths at Mountain Pass is foundational to a national effort to secure the US rare earth supply chain,” commented MP Materials chairperson and CEO James Litinsky.

MP Materials’ processing facilities will accept third-party feedstock and end-of-life magnets, in addition to processing the ore extracted from and beneficiated at Mountain Pass.

Besides the MP Materials funding announcement, the White House also announced that Berkshire Hathaway Energy (BHE) Renewables planned to break ground on a new demonstration facility in Imperial county, California, this spring to test the commercial viability of their sustainable lithium extraction process from geothermal brine. This would form part of a multibillion-dollar investment in sustainable lithium production over the next five years.

If successful, this would set the company on a path towards commercial-scale production of battery-grade lithium hydroxide and lithium carbonate by 2026. Imperial Valley contains some of the biggest deposits of lithium in the world. Once at scale, BHE Renewables' facilities could produce 90 000 t/y of lithium.

The White House statement also mentioned that Redwood Materials planned a pilot, in partnership with automotive majors Ford and Volvo, for collection and recycling of end-of-life lithium-ion batteries at its Nevada-based facilities to extract lithium, cobalt, nickel and graphite. This builds upon Redwood’s recent announcements including a joint venture with Ford to build a recycling facility in Tennessee and its intention to begin construction on a new cathode manufacturing facility in Nevada in 2022.

On Tuesday, the United States Geological Survey (USGS) finalised its list of 50 mineral commodities that are deemed critical to the US economy and national security. This is an update to the 2018 list that contained fewer commodities.

New additions to the list include nickel and zinc, while helium, potash, rhenium and strontium have been removed. The new list also splits the rare earth elements and platinum group elements into individual entries, rather than including them as mineral groups.

“USGS data collection and analysis scans the horizon for emerging issues in crucial supply chains, and every three years identifies the nation’s current vulnerabilities to potential disruptions,” explained Tanya Trujillo, Assistant Secretary of the Interior for Water and Science.

The new list was created based on directives from the Energy Act of 2020, which defines a “critical mineral” as a non-fuel mineral or mineral material essential to the economic or national security of the US and which has a supply chain vulnerable to disruption. Critical minerals are also characterized as serving an essential function in the manufacturing of a product, the absence of which would have significant consequences for the economy or national security.

The 2022 list of critical minerals, while “final”, is not intended as a permanent designation of mineral criticality but will be a dynamic list updated periodically to represent current data on supply, demand, concentration of production and current policy priorities.

In Biden’s Bipartisan Infrastructure Law, the USGS received funding for its Earth Mapping Resource Initiative, which will update the nation's mapping of these minerals, including those still in the ground and those present in mine wastes.