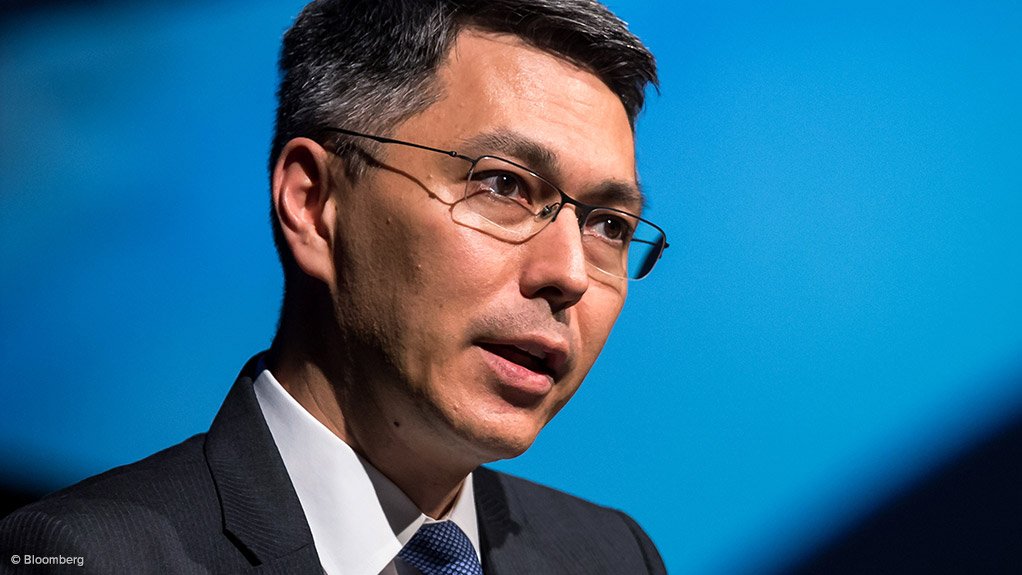 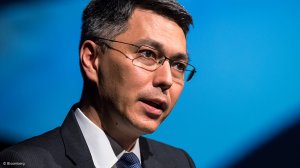 After sitting dormant for more than a decade, BHP Group -- once mining’s most aggressive dealmaker -- is positioning itself for a return to large-scale M&A.

BHP has expanded its dealmaking team, including in London, and is interested in pursuing a transformational deal, according to people familiar with the matter who asked not to be identified discussing private information. The company is evaluating rivals including Freeport-McMoRan and Glencore, they said, while emphasizing that there is no indication it is preparing any bids at this point.

A mega deal would cap a series of sweeping changes at the world’s biggest miner since CEO Mike Henry took over in early 2020. The company is seeking to expand in metals that will be needed for the green-energy transition, and is in the process of exiting oil and gas while pouring billions of dollars into a giant new potash mine in Canada. A plan to collapse its London listing -- which BHP says will make it more “nimble” -- will be put to shareholder votes this week.

The biggest miners have largely turned their backs on huge mergers and acquisitions after a series of deals at the height of the last commodity boom went spectacularly wrong. Excess cash has been returned to shareholders in massive dividends and buybacks. But as the global energy transition gathers pace, there’s a growing recognition that deals will be essential to replace fossil fuel assets with mines that can produce the materials needed to decarbonize, such as copper and nickel.

BHP is already one of the biggest copper miners and is a nickel supplier for Tesla. However, iron ore remains its biggest money maker and it’s also a major producer of coal for steel production.

BHP’s deal team is examining options and running models on rivals including Glencore and US copper giant Freeport. Vale's base-metal unit is also on its radar, the people said.

The work is still early stage and predominantly focused internally rather than involving external advisers, the people said. Near-record-high valuations of some of its potential targets may also be a stumbling block, the people said.

A BHP spokesman said the company does not comment on market rumor or speculation.

One consideration for BHP is to be ready to move if its rivals’ valuations decline. Freeport is currently worth about $65-billion, while Glencore has a market capitalisation of $73-billion and both are trading near multiyear highs after a rally in commodity prices. There is recognition inside BHP -- and rival Rio Tinto Group -- that they missed out when smaller rivals collapsed in value in the past.

BHP itself is valued at about $168-billion, and its shares are trading near an all-time high.

The stock was little changed at 3:10 p.m. in London, while Glencore rose as much as 2.4%, hitting its highest intraday mark in almost a decade. The world’s biggest commodity trader has surged about 50% in the past 12 months, driven by rallying coal and copper prices. The company is expected to deliver record profits and a bumper dividend when it reports earnings in February. Freeport rose as much as 4.7% to the highest since since February 2012.

BHP would have to convince shareholders that the time was right for a deal and show it wasn’t overpaying. The mining industry has been haunted by disastrous transactions from the height of the last supercycle that destroyed billions in dollars in value, and many investors are continuing to push the need for discipline.

A bid for either company would pose challenges for BHP’s strategy. While Glencore is one of the biggest copper miners, it’s also the leading shipper of thermal coal (a commodity BHP has been seeking to exit), has dozens of complicated assets in some of the world’s most difficult jurisdictions and faces ongoing legal probes, including a U.S. Department of Justice investigation.

Freeport, meanwhile, has a string of aging U.S. copper mines which could ultimately cost billions to close.

While the interest in a bigger deal remains preliminary, BHP has already shown signs of increased activity on a smaller scale as it seeks to add more exposure to copper and nickel.

The company agreed to buy a stake in a Tanzanian nickel project this month for $40-million, and last year bought into a US startup that can process copper from waste rock. It’s also been in talks with billionaire Robert Friedland about taking a stake in a undeveloped copper project in the Democratic Republic of Congo.

Yet it’s run into some challenges. The company was forced to take an embarrassing loss on its six-month pursuit of a Canadian nickel miner, after being outbid by Australian billionaire Andrew Forrest. BHP has also been dragged into internal squabbles at SolGold during its years-long chase of the copper developer.

BHP, comfortably the world’s biggest mining company, is no stranger to going after its biggest rivals. In 2008 it abandoned a hostile bid for Rio Tinto Group, the world’s second-biggest miner, that would have been the industry’s biggest-ever deal. It also failed in a pursuit of Potash Corp. of Saskatchewan for about $40-billion.

The last major deal BHP pulled off was the $12.1-billion purchase of Petrohawk Energy in 2011. The move into shale proved to be an expensive mistake and, after spending billions more expanding the business, it cut its losses and sold out to BP in 2018.