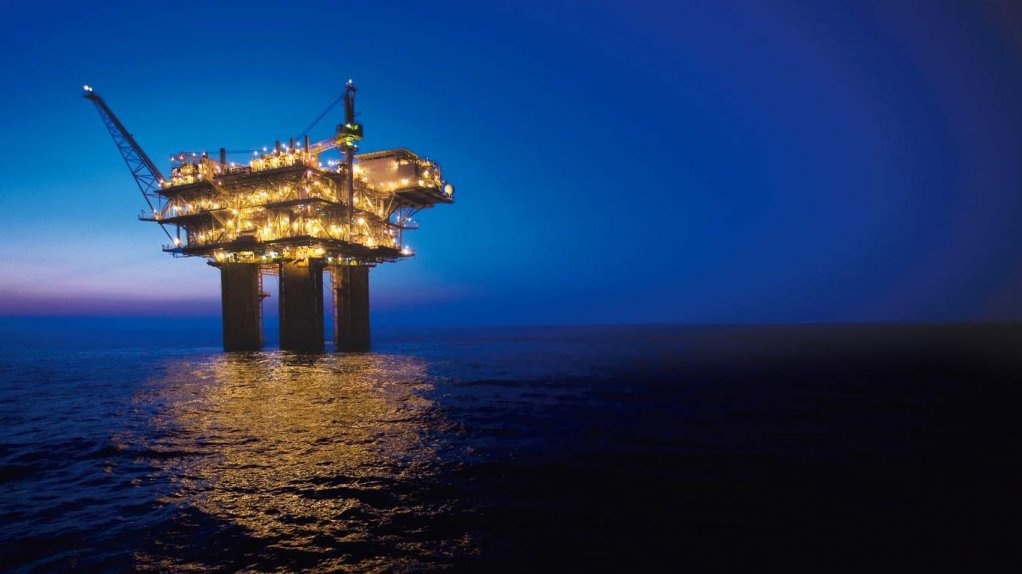 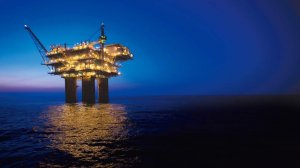 BHP Group is considering getting out of oil and gas in a multibillion-dollar exit that would accelerate its retreat from fossil fuels, according to people familiar with the matter.

The world’s biggest miner is reviewing its petroleum business and considering options including a trade sale, said the people, who asked not to be identified as the talks are private. The business, which is forecast to earn more than $2-billion this year, could be worth an estimated $15-billion or more, one of the people said.

BHP’s oil and gas assets make it an outlier among the world’s biggest miners. The company has long said the business was one of its strategic pillars, but it has come under pressure from investors such as Elliott Investment Management to exit. And unlike big-oil rivals, BHP doesn’t depend on profits from the energy business, which are dwarfed by the company’s giant iron-ore and copper units.

The deliberations are still at an early stage and no final decision has been made, the people said. The company wants to exit while it can still get a good price for the assets, aiming to repeat a 2018 sale of its shale business to BP for $10.4-billion, the people said. Brent oil futures have rallied about 60% in the past year, as economies reopen after lockdowns.

BHP is also already seeking to sell its last thermal coal mines, but early bids for mines in Australia came in lower than the company’s own valuations last year. The pool of potential buyers has shrunk as rival miners also head for the exit, under investor pressure to stop producing the dirtiest fuel.

Getting out of both thermal coal and petroleum would help BHP make its case to investors as a company geared toward commodities of the future. The miner is also expected to sanction a giant potash mine in Canada next month, which could make it a key supplier of the crop nutrient once production begins. BHP is scheduled to report annual results on August 17.

BHP has been in oil and gas since the 1960s, and has assets in the Gulf of Mexico and off the coast of Australia. It produced 102.8 million barrels of oil equivalent in the year ending June 30.