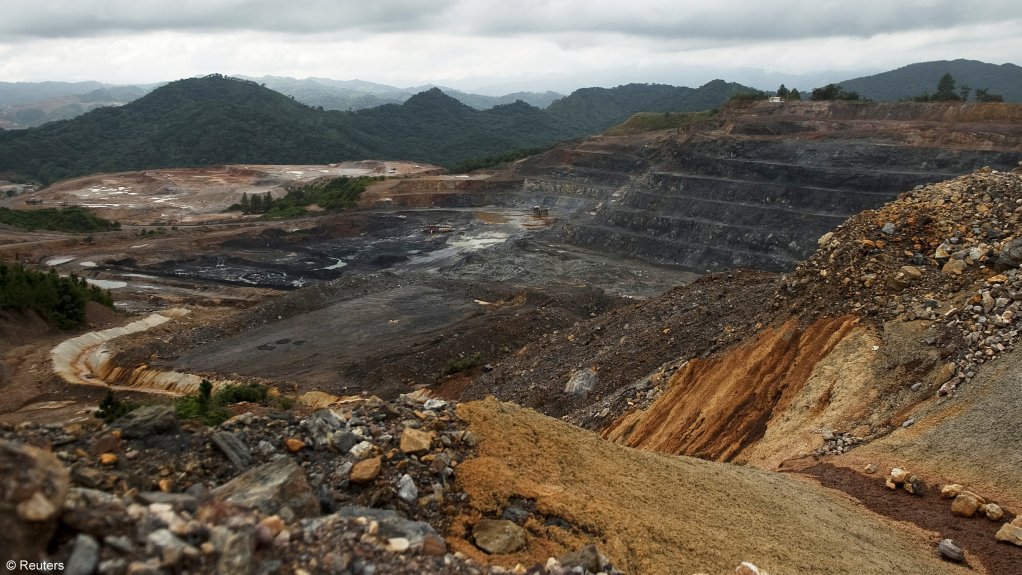 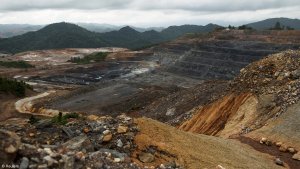 The Pueblo Viejo mine, in Dominican Republic

Canada-based gold miner Barrick Gold on Thursday reported preliminary third-quarter gold production of 1.16-million ounces of gold and 103-million pounds of copper – a respective 11% and 8% decrease on its output a year earlier.

During the third quarter, there was no production at the Porgera mine, in Papua New Guinea, after the operation was placed on care and maintenance in late April, amid a dispute over its mining lease.

Barrick and Papua New Guinea have since agreed that the gold major's joint venture with China's Zijin Mining will remain the operator of Porgera.

On a quarter-on-quarter comparison, and excluding Porgera, Barrick’s gold and copper production was 3% higher than in the second quarter of 2020, mainly owing to stronger performances from Carlin, in Nevada, and Pueblo Viejo, in the Dominican Republic.

Gold production for the first nine months of the year was 3.6-million ounces and Barrick stated that it remained on track to achieve its full-year guidance. The gold major in May trimmed its guidance by 200 000 oz to between 4.6-million and 5-million ounces, after Porgera was idled.

Barrick would announce its quarterly results before North American markets open on November 5.