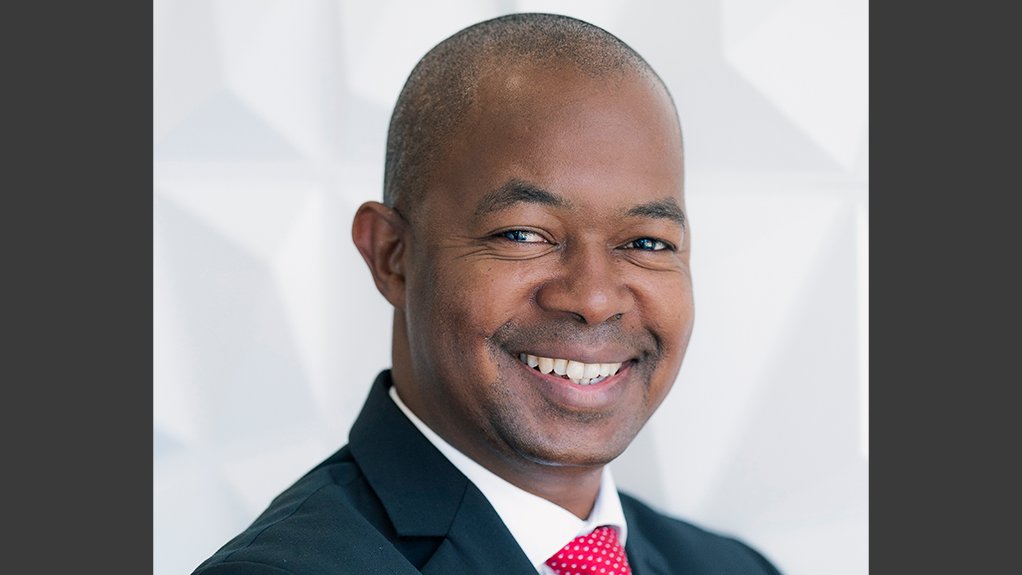 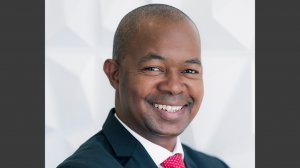 Despite huge advances in clean coal technologies, an abundance of coal in the South African Development Community (SADC) region and Southern Africa’s vast energy needs, most of South Africa’s major banks, in step with those in the developed West, are assessing their willingness to fund future coal projects, noted diversified commodities company Lurco.

The panel estimated that there were about 130 fully operational coal mines in South Africa, producing about 240-million tons of coal a year. This is the same production rate as a decade ago.

Recapping the panel, Chauke noted that the difference in 2020, compared with 2010, was that, today, 20% of the volumes produced was supplied by 53 mines operated by juniors, many of them emerging miners.

“It is a credit to both inclusion and transformation that today 53 fully operational coal mines exist outside the mining majors in South Africa.”

The panel also noted that, given the dearth of traditional funding, most of the investment for these mines had come from elsewhere.

stablishing the most basic coal operation requires capital of anywhere between R50-million and R100-million, it is important that the industry understands where future capital for coal mining projects will come from.

The panel noted that South Africa’s leading banks and development institutions needed to evolve clear guidelines on the funding of clean coal on a sustainable basis, if the coal sector was to continue to transform by adopting new technologies, including retrofitting old infrastructure.

Panellists reported a definite appetite among international investors from within the industry, especially among consumers in Europe, the Middle East and Asia. Coal end-users and global commodity traders seeking to secure their own supply lines, for example, are increasingly likely to provide capital.

Many of these banks were ahead of the curve in developing clear sustainability guidelines for the funding of coal projects and were reaping the rewards, the panel stated. Listing is no longer an option for most standalone coal projects.

“The days of single asset-listed companies are over. Today, market values are almost always significantly below asset values.”

The upshot is that there is more international money in the South African coal sector than a decade ago. Coal juniors and emerging miners should understand the much broader – and better informed – global funding ecosystem currently evolving.

Financing coal projects in Africa, particularly in the SADC region, meant that investors needed to be guided and educated on risk – political, environmental and infrastructural, the panel commented.

Once risks were clearly identified – and matched with clear mitigation strategies – projects became attractive to alternative funders; as such, the business cases remained critical, Lurco pointed out.

“The ideal candidate for investment should have, at minimum, a mining right, proven reserves, an experienced team and a clear market.”

A secure logistics path is critical too. In Africa, logistics accounted for up to a third of the cost, panellists argued.

Being able to show clear offtake contracts with end-users both locally and internationally is also essential. While it is great to have a State-owned power utility Eskom supply contract, as Eskom remains a ‘solid payer’, there is a more diversified set of domestic consumers than a decade ago.

In addition to the growing number of privately-owned power stations in the domestic market, the wood pulp sector, including majors like Sappi and Mondi, is a large consumer of coal. The cement and poultry industries are also set to remain long-term offtakers. Similarly, State and private hospitals and prisons also consume “a lot of coal”.

There is also an opportunity in South Africa, for example, to match coal reserves to local processing plants or nearby power stations. “Going forward, power stations will be retrofitted with cleaner coal technology as they remain essential components of broader energy generation and supply infrastructures.”

The broader SADC region is also important when looking to leverage assets to their full commercial potential, Lurco reported. “Having an asset with a power production facility near a border or close to an existing grid, for example, adds considerable weight to fund propositions.”

Here, it cites itself, as it is currently transitioning from a commodities business to a commodities and energy company, leveraging its power generation assets in Botswana and South Africa for broader regional energy supply.

The panel concluded that the coal industry should focus funding efforts on the capital sitting among contractors, corporate suppliers, end-users and global traders, as well as within global private equity markets.

Lurco noted that the industry, especially junior miners, should deepen the relevance of this capital as well as the much broader ecosystem that existed by leveraging their businesses through as many asset combinations, technologies, partnerships and collaborations as possible – locally, regionally and globally.