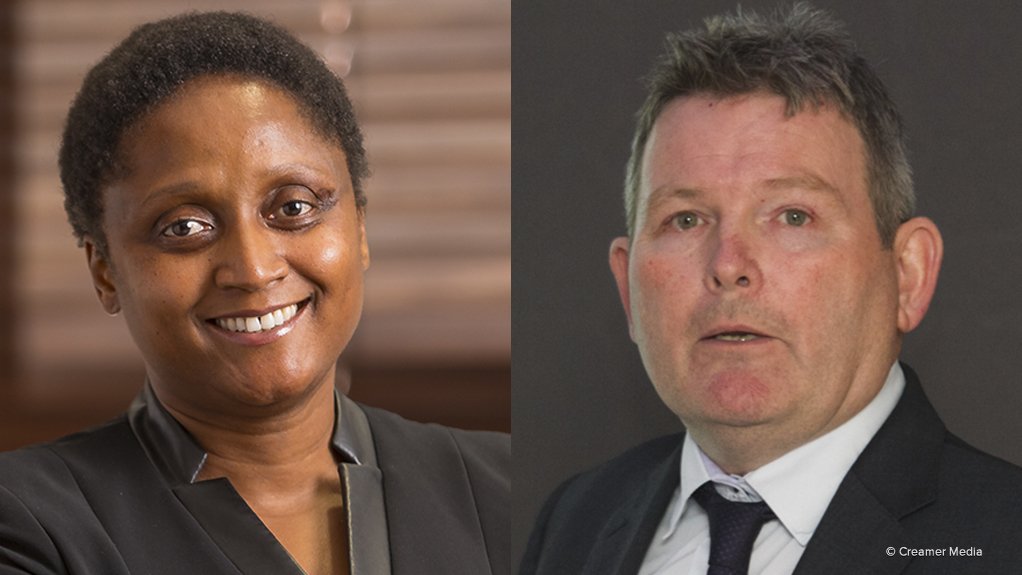 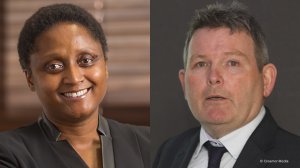 JOHANNESBURG (miningweekly.com) – Royal Bafokeng Holdings has accepted an unsolicited offer from Northam Platinum for up to a third of Royal Bafokeng Platinum (RBPlat) in a R17-billion transaction that opens the way for the community to accelerate into the fast-growing green energy economy with Northam’s help.

Royal Bafokeng Holdings will have its cake and eat it by continuing to be an investor in platinum group metals (PGMs) while also being the beneficiary of linked decarbonisation and green business developments that come with renewable energy generation and the potential conversion of carbon-free industrial activity and green hydrogen mobility.

The socioeconomic interests and needs of the community are being prioritised, Royal Bafokeng Holdings CEO Albertinah Kekana stated. In line with the community’s strategic Plan ’35, the transaction ensured that the portfolio of the holding company remained diverse and liquid while also supporting direct community interventions, Kekana added.

“The RBPlat assets are young, shallow and well capitalised,” Dunne commented in a release to Mining Weekly. RBPlat’s PGMs mines are on the western limb of the Bushveld Complex.

Northam underscored its commitment to working closely with the Bafokeng community in the areas of renewable energy, and enterprise and skills development, making special mention of the establishment of a trade school.

At the same time, the joint cautionary announcement of the impending transaction between Implats and RBPlat has been withdrawn owing to share-dominant Royal Bafokeng Holdings accepting Northam’s offer of R8.6-billion cash and 8.7% of Northam’s shares.

A dividend of R350-million will provide water relief to the community, which will also receive high-impact small business and technical education boosts.

The 300 000-member Bafokeng, who reside overwhelmingly in the town of Phokeng, near Rustenburg, in North West province, are in line to become meaningful participants in the strongly emerging green economy.

In addition, the community will benefit from employment creation during the construction and operational phases of the planned projects.

Currently a holder of 36.1% of  the Johannesburg Stock Exchange-listed RBPlat, Royal Bafokeng Holdings will continue to have 2.8% and 8.7% direct and indirect interests, with the endorsement of the community’s development trust and supreme council, a media release to Mining Weekly stated.

The second of three interventions agreed in the Northam-Bafokeng memorandum of understanding is the establishment of an enterprise and supplier development fund and programme to promote and support the participation of community enterprises in the mining value chain.

This intervention, the release stated, would deliver business incubation, growth acceleration and access to market and finance by community enterprises.

The third intervention, the release added, would decrease youth unemployment through an artisan training programme and a trade school sufficiently comprehensive to absorb thousands from different educational backgrounds.

The Bafokeng community must take a bow for fully embracing climate-change mitigation at a time when the post-COP26 world is clamouring for decarbonisation and greenness.

This foresight by the Bafokeng highlights the urgency that is needed to supplement Eskom and at the same time take advantage of the localised energy security and lower electricity cost that clean energy pursuits guarantee.

The transaction is also an excellent one for the Johannesburg Stock Exchange-listed Northam, which has embraced growth opportunities with great intensity. The record operational and financial performance of Northam in the 12 months to June 30 was accompanied by the creation of 2 335 new sustainable jobs, which takes the total generated by the PGM mining company's well-timed growth strategy from 2015 to 8 232.

The RBPlat deal provides a strategic platform from which Northam may decide to pursue a possible combination of Northam and RBPlat’s business operations in the medium term.

There is a fit between the business operations of the two PGM mining companies and a combination of these could unlock value for both companies, Northam stated.

On the decarbonisation front, Northam has also itself approved the building of three renewable-energy projects at three of its mines – plus a green hydrogen project at one of them.

A 10 MW solar power plant is to be built at Northam’s Zondereinde mine, in Limpopo, and two smaller renewables plants at Booysendal and Eland, where the hydrogen project is envisaged.