Anglo’s autonomous truck fleet at Quellaveco will not impact jobs

Anglo’s autonomous truck fleet at Quellaveco will not impact jobs 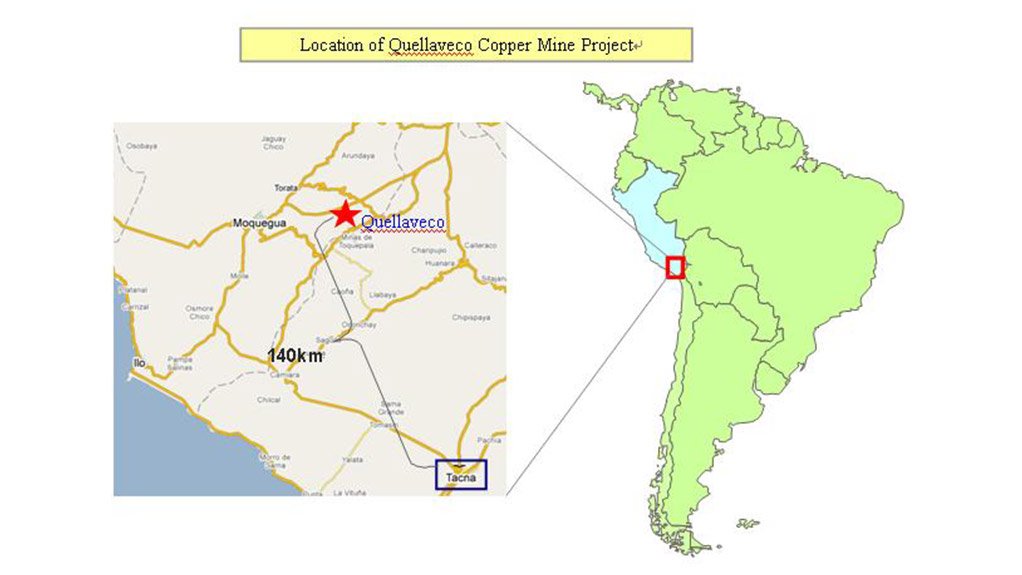 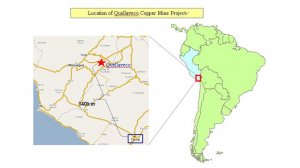 LIMA, Peru (miningweekly.com) – The planned introduction of an autonomous fleet at the Quellaveco copper mine in Peru will not impact jobs, Anglo American Peru CEO Tom McCulley told a visiting international media contingent on Monday.

Quellevaco has a north and south pit and the automation will begin with seven trucks at the south pit and in the over two years to October 2022 include the north pit and involve about 30 autonomous trucks in all.

The Caterpillar truck fleet will be supplied by dealer Ferreyos, with automatic drills also being introduced.

“The commitment that we have is that we’re not going to impact the jobs. We’ve got 2 500 people for operations and that will still be the number. The jobs may look different. They may be more technical jobs. We’ll have to upskill some people but we will not be losing any jobs because of autonomy,” McCulley said at the media briefing attended by Mining Weekly Online.

The $5-billion Quellaveco project, which will pay back the investment in four years, is on schedule to deliver its first production in 2022 and to ramp up during 2023.

The opencast Quellaveco, which will employ 14 000 people at the peak of construction, 6 600 of them from local communities, has an internal rate of return of 15%.

Prestripping at the mine, which has a reserve life of 30 years, is expected to begin in the next few weeks.

Mining represents 10% of Peru’s gross domestic product directly and provides 60% of its exports.

“In general terms, the legislation is solid and the government understands mining’s importance. The downside is the constant turnover of key government officers,” he added.

Quellaveco, which has been an Anglo American asset since 1992, was given the go-ahead in 2018 as the largest mining investment in Peru in the last five years.

While the copper price was currently not strong, copper fundamentals remained strong, with the absence of greenfield project approvals pointing to a supply gap in 2028.

“The supply/demand balance will remain tight against rising demand. By the time Quellaveco ramps up, the copper price is expected to be higher,” he said.

Anglo’s strategy is to double the value of its base metals business by 2023, by increasing attributable copper production at an improved cost curve position, with zero harm.

Mining has been lagging other industries when it comes to innovation and the company is involved in key technology development.

“When the time comes, we can develop Sakati as a model modern mine,” he said.