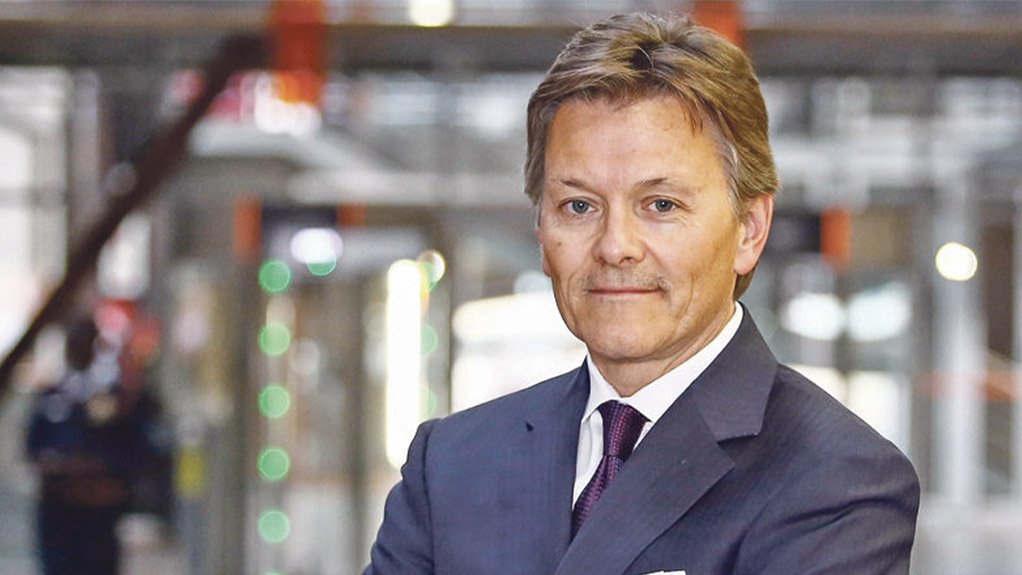 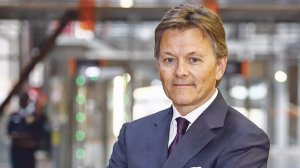 The Johannesburg- and New York-listed company, headed by CEO Kelvin Dushnisky, reported on Monday that its diverse portfolio of 14 mines in nine countries had helped to limit the impact of Covid-19-related stoppages in the three months to March 31 to 11 000 oz

The company reported that first-quarter free cash flow before investment in growth projects – the measure on which dividend payments were based - rose 231% year-on-year to $94-million. Cash flow from operating activities rose by 227% from $67-million to $219-million over the same period.

“Cash flow is strong, leverage is down, and all operations are running,” Dushnisky noted in a release to Mining Weekly.

“We’re making good progress on achieving our core strategic objectives – including asset sales and the redevelopment of Obuasi – and have worked hard to ensure we have the liquidity to weather potential disruptions,” he added.

The company said that the strong first-quarter tailwind that elevated bullion prices to an average of $1 506/oz had continued to rise in subsequent weeks as investors sought a safe haven.

An additional $1-billion credit facility to supplement cash on hand of around $1.1-billion has boosted liquidity to withstand any potential disruptions from the Covid-19 epidemic.

Redevelopment of the Obuasi gold mine in Ghana, investment in the increase of reserves and the life-of-mine of key assets, and the process to conclude the announced sales of assets in South Africa and Mali were achieved despite disruption caused by Covid-19-related stoppages at Serra Grande in Brazil, Cerro Vanguardia in Argentina and Mponeng and Mine Waste Solutions in South Africa, which straddled the first and second quarters and have since been lifted.

AngloGold Ashanti would no longer be selling its Cerro Vanguardia mine in Argentina, after concluding it could derive more value for shareholders by developing the remaining potential in the orebody.

The ramp-up of Obuasi’s mining rate to 4 000 t/d, from 2 000 t/d, was now expected to occur in the first quarter of next year owing to slower shipments of certain equipment to Ghana and difficulties in ensuring key, skilled employees can travel to the site amidst Covid-19-related border closings. The project remained on budget.

A pragmatic operational approach in limiting the impact of Covid-19 had been taken by building inventories of critical spares and ore stockpiles to improve the ability to respond to operational disruptions. Innovative relief interventions across all host countries, working closely with governments, peers, and communities to help slow the spread of the pandemic, had also been taken.

GOOD PRODUCTION FROM GEITA AND IDUAPRIEM

Adjusted earnings before interest, taxes, depreciation and amortisation (Ebitda) jumped 54% to $473-million while free cash flow, before capital expenditure on growth projects, soared by 231% to $94-million. Free cash flow improvements were achieved despite higher capital expenditure, with growth investment of $90-million – principally at the Obuasi project as its redevelopment continued – and outstanding cash balances available of $252-million awaiting repatriation from the Democratic Republic of the Congo.

The company is in a strong cash position of $1.1-billion after it redeemed the ten-year $700-million bond and the coupon and has secured additional credit facilities of $1-billion, providing further liquidity in the event of operational disruptions.

Tragically, AngloGold Ashanti lost four colleagues in the first quarter of the year in two separate incidents in March at the Mponeng mine. The first incident occurred on March 5 when three employees were fatally injured by a fall of ground, caused by a large seismic event roughly 3.6 km below surface.

The second took place on March 16 in a tragic accident during an underground horizontal transport incident, which fatally injured one employee. Subsequent to the quarter end, an employee of Covalent Water, a wholly owned subsidiary in South Africa, died of injuries sustained in an electricity-related incident.

Zero harm remained the priority of the company, which stated that it was absolutely focused on this critical area of its business, with no effort being spared to understand the cause of each of these incidents and to eliminate the root cause of other potential incidents that could have resulted in fatalities.