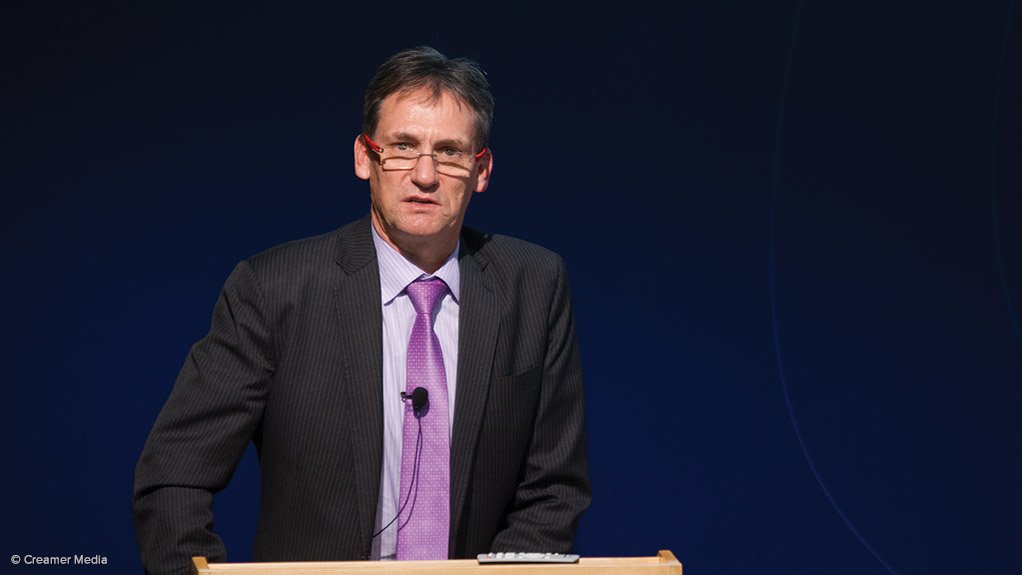 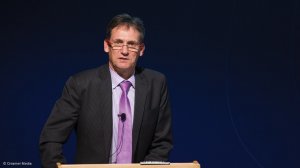 JOHANNESBURG (miningweekly.com) – Platinum mining company Anglo American Platinum (Amplats) reported on Monday that it has been able to further strengthen its balance sheet in the six months to June 30, despite the weaker rand basket prices in the period.

In generating R4.3-billion in underlying operating cash flow, Amplats was able to cut net debt to R5.9-billion from R7.3-billion at the end of 2016.

Platinum prices are expected to remain subdued in the near term and consequently it will continue to manage the business for this low price environment, while positioning itself for the future, Amplats CEO Chris Griffith said in a media call.

“We continue to be cash positive,” he added.

Although the company had picked most of the low-hanging fruit over the last few years, Griffith said in response to Creamer Media’s Mining Weekly Online that the company was targeting quick-returning, value-accretive projects that require low capital expenditure (capex), similar to the chrome plant built at Amandelbult that had a six-month payback.

Upcoming in a similar vein is a debottlenecking opportunity at Mogalakwena.

“There are more low-capex, quick-returning opportunities around the business to create additional value.

“We’ve been putting mines on care and maintenance over a number of years. We started with Rustenburg, then we shut down part of the Union mine that was lossmaking, we shut down the Twickenham mine last year, previously we shut down two of the high-cost mines at Bokoni and way back we shut down our Marikana JV.

“So, in this kind of tough environment, where assets are not cash positive, one has to take very tough action around making sure that one is not supplying lossmaking production into the market,” he recalled.

The company has had overhead reductions of more than 45% in the last three years and the
company is continuing to find ways of improving productivity and lowering unit costs.

It is working  collectively with the industry as a whole to improve demand for platinum and is engaging with government.

The output of the lossmaking Amandelbult was down 4% on excessive rainfall, which hit opencast production, and safety disruptions in the underground operation.

Production from the JV and associates mines was flat at 384 000 platinum ounces.

The sales of Union mine, Amplats' share of the Pandora JV, and the long-dated mineral resources at Amandelbult are progressing and are targeted to complete in this year, unaffected by the recent freeze on mining transactions gazetted by the Department of Mineral Resources.

Financial performance for the period was negatively impacted by both the stronger rand and lower PGM sales volumes.

This is despite the more favourable dollar basket price of $1 843.

Earnings before interest and tax of R2-billion, compared with the R3.1-billion in the corresponding period last year, was accordingly impacted by lower net sales revenues, which decreased by 11% to R27.3-billion, and higher losses from associates, mainly Bokoni and Pandora.

Unit cost guidance remains between R20 350 and R20 850 a platinum ounce for metal in concentrate.

Capex guidance for the year remains between R3.7-billion to R4.2-billion, excluding capitalised waste stripping, which will be around R0.8-billion for the year.