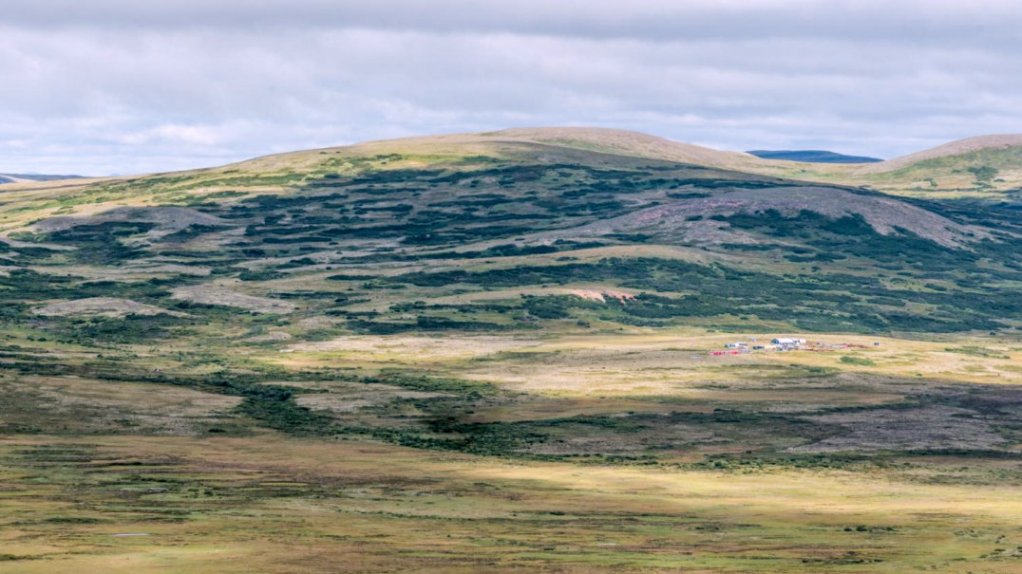 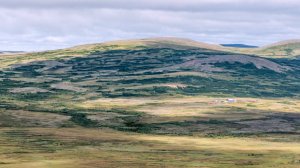 The State of Alaska will appeal the US Army Corps of Engineers’ (USACE's) denial of a key federal permit for the Pebble project, says mine developer Northern Dynasty, citing a statement from the office of Alaska Governor Mike Dunleavy.

The Toronto- and New York-listed company said on Monday that it believed Alaska, as owner of the land and subsurface mineral estate at Pebble, would bring a different perspective and motivation in challenging the federal decision.

The company has already indicated that its US subsidiary, Pebble Partnership, would appeal the negative record of decision (RoD) of November 25.

The Pebble Partnership and state of Alaska have to submit their requests for appeal (RFA) within 60 days of November 25.

Northern Dynasty said that the Pebble Partnership was preparing a comprehensive RFA to challenge the USACE’s permitting decision on procedural, substantive and legal grounds. The RFA would be submitted in the next two weeks.

Following its receipt, the USACE would have 30 days to notify Pebble as to whether its RFA was complete. USACE guidelines indicate the administrative appeal process should conclude within 90 days.