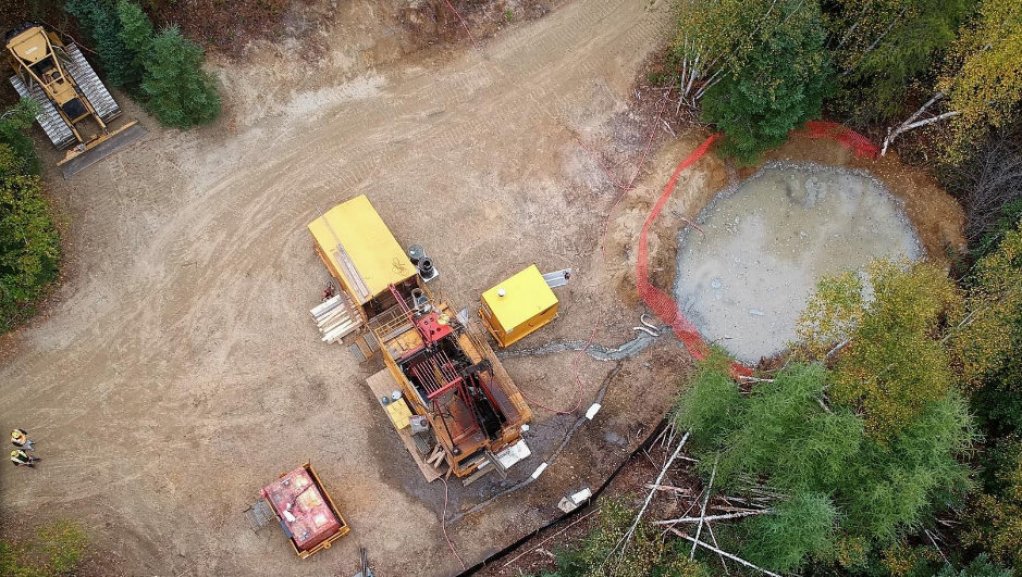 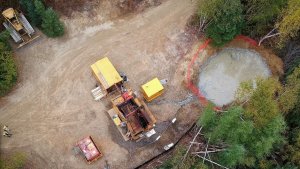 “Over the past year, ongoing exploration success has driven another one-million ounce increase in mineral reserves and resources at Island Gold and returned the two best intersections to date. We expect these new results to drive further mineral resource growth in one of the highest grade portions of the orebody. This already large mineral resource block in Island East is in proximity to the planned shaft and remains open laterally and down-plunge demonstrating further significant upside to the Phase 3 expansion,” said president and CEO John McCluskey.

A total of $25-million is budgeted in 2021 for surface and underground exploration at Island Gold, up from $13-million spent in 2020.