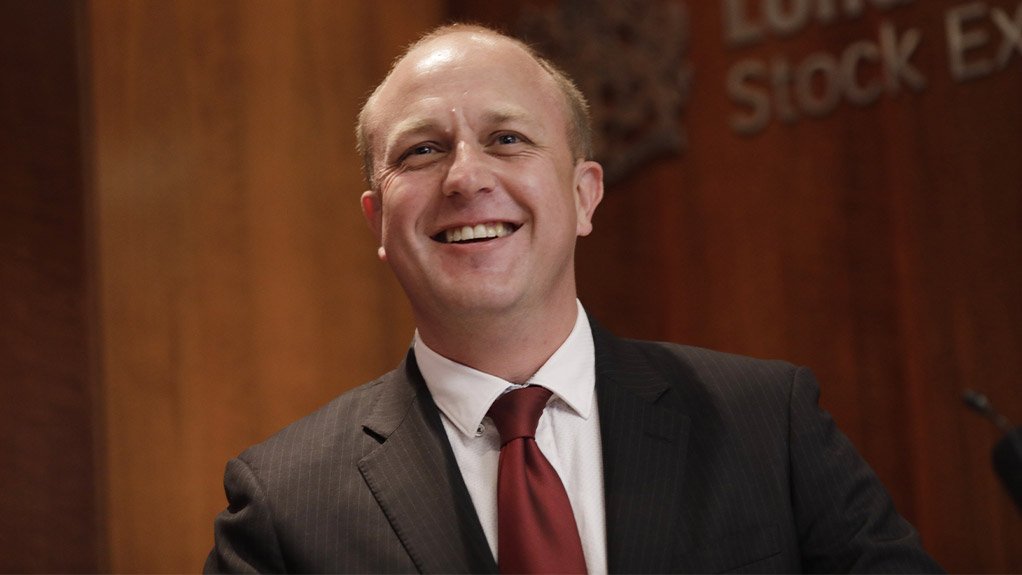 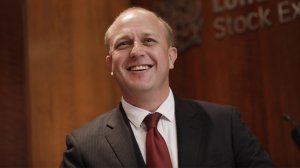 Aim-listed tin miner AfriTin Mining has dual-listed its ordinary shares on the Namibia Stock Exchange (NSX), as of March 9.

“This is an important milestone for the company, which cements our commitment to developing Namibia and its capital markets further,” said AfriTin CEO Anthony Viljoen on the day of the listing.

The company’s flagship asset, the Uis tin mine, is located in the Erongo region of north-west Namibia, and is situated on one of three separate mining licences within the region.

The mine reached full production in September 2020 after reaching the nameplate production capacity of 80 t/h. The mine now produces about 720 t/y of tin concentrate.

Uis incorporates a Joint Ore Reserves Committee-compliant resource estimate of about 71.54-million tonnes of ore, containing about 95 000 t of tin, 6 000 t of tantalum and 450 000 t of lithium oxide.

The company said the dual listing on the NSX would allow Southern African Development Community members to participate in the developing opportunity at Uis.

“We are confident that Uis will generate significant value for shareholders, and we look forward to providing the market with updates as work progresses," Viljoen concluded.