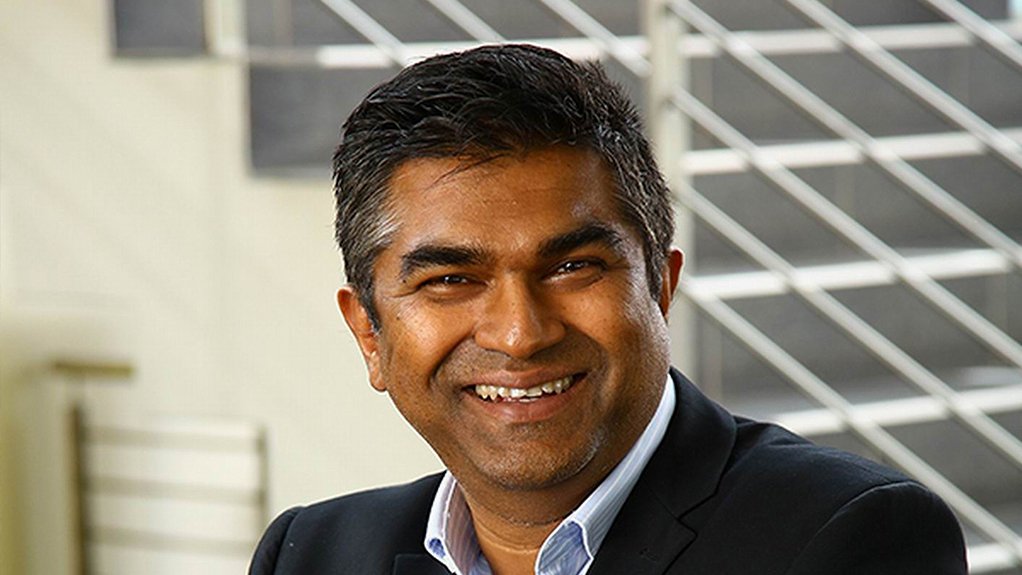 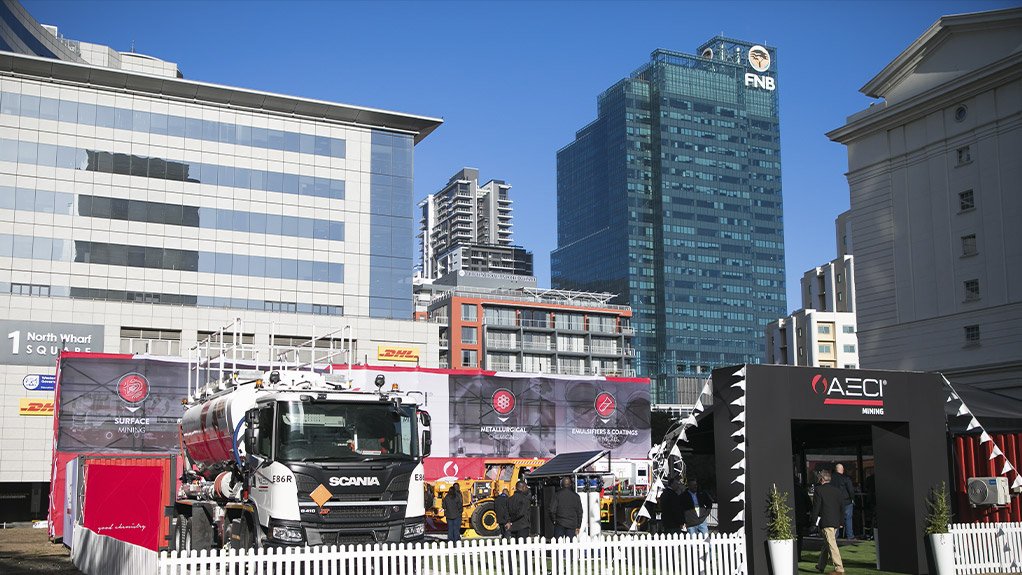 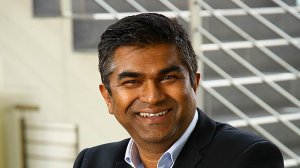 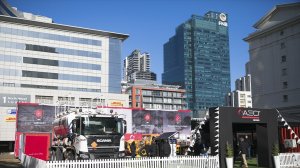 Newly appointed AECI Mining CEO Mark Kathan (51) says his main focus over the medium term will be the greening of the company’s manufacturing and logistical footprint, while also growing the firm’s presence in the rest of the world.

Kathan, the former AECI CFO, put up his hand for the top job at the mining and chemicals business when Edwin Ludick retired last year.

“Going forward I want to really drive environmental, social and governance (ESG) matters within the company. We have to adopt sound ESG principles, live them and make sure they become part of our DNA,” says Kathan.

“Ammonia comes from a carbon source, so for us the emphasis is on finding the right partner that can help us source and/or produce green hydrogen or green ammonia. That will be a key focus for us in the next few years.

“At the moment these products also carry quite a high cost, which means that we’ll need a strong focus on research to make them more cost-effective.”

Kathan says another key focus will be the carbon footprint of AECI Mining’s existing products, and to find ways to steadily evolve them into cleaner products.

“The next part for me is really about growth,” notes Kathan.

“Edwin has done an excellent job in consolidating the mining business, but now we have to see how we can grow it – and this isn’t just a South Africa or African story, it’s about how we take the business outside the continent.

“AECI Mining has some tentacles outside Africa, but it is about solidifying those tentacles in both the explosive and mining chemicals businesses.”

Kathan says the focus will be on markets where there is high growth in the mining sector.

This translates into expanding the existing successful business in Australia, and looking at new growth opportunities in South America.

“We have an investment in South America, which we acquired a few years ago, but we want to expand this, especially in Brazil,” says Kathan.

He adds that AECI Mining will also enter the Chilean market, with a plant to be set up there to support the South American market.

“The North American market is also very attractive and we will be keeping a close eye on developments and mining activity in that area.”

Despite all of these expansion ambitions, Kathan notes that AECI Mining’s growth depends – to a degree – on the growth of its customers.

“In South Africa the prospect for growth sadly doesn’t look that positive as mining volumes are currently constricted by a number of logistical issues.”

While AECI Mining has been able to work around the current global supply chain challenges, the company, its suppliers and its mining customers have been battling insufficient rail capacity and load-shedding in the domestic market.

“Also, the current global commodity super cycle is being driven by pricing, rather than volumes. But, that said, we are ready to ratchet up volumes along with our customers,” adds Kathan.

In an effort to counter Eskom’s rolling blackouts, Kathan says the AECI group will set up an initial solar farm at its Sasolburg mining chemicals site that will go live in the fourth quarter of the year. Another solar installation at the Modderfontein site will become active early next year.