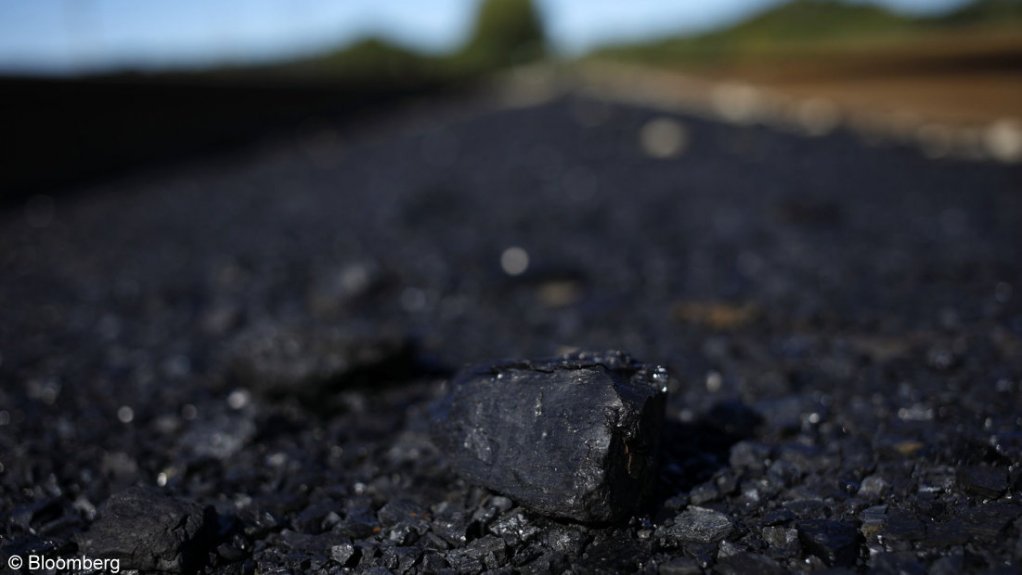 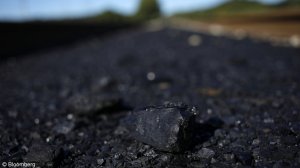 The global energy crunch forced a German electricity producer to halt a power plant after it ran out of coal.

Steag closed its Bergkamen-A plant in the western part of the country this week due to shortages of hard coal, it said by email. The closure is the first sign that Europe may need to count on mild and windy weather to keep the lights on as the continent faces shortages of natural gas and coal is unlikely to come to rescue.

Energy prices are soaring from the US to Europe and Asia as economies rebound from a pandemic-induced lull and people return to the office. The shortage is so acute that China ordered its state-owned companies to secure supplies at all costs and Europe is burning more of its already depleted stocks of the dirtiest of fossil fuel, a move that may complicate climate talks next month.

European utilities had already turned to coal due to shortages of natural gas, recently stepping in to the spot market to secure cargoes and even asking Russia for more supplies. China’s move to secure more supplies is likely to make matters worse, with Europe set to scramble to secure fuel this winter.

Coal is trading at sky-high levels, putting an industry benchmark on track to break on Friday the previous record of $192.50 set in July 2008. Several cargoes of Australian coal changed hands above $200 a metric ton on Tuesday, according to traders who saw the transactions on the globalCOAL platform.

Steag is also facing logistical challenges as the recovery of Europe’s biggest economy fuels demand for river transport. Still the utility is optimistic that the plant will come back online “quite soon".

“We are dealing with a double bottleneck.” Muhlenfeld said. “This is not a specific problem for Steag but a common problem for nearly all owners of hard coal-based power plants these days.”

The Bergkamen-A plant was halted four times in September for as many as six days at a time due to external factors, according to filings. Three other German coal plants were halted on Friday for maintenance.