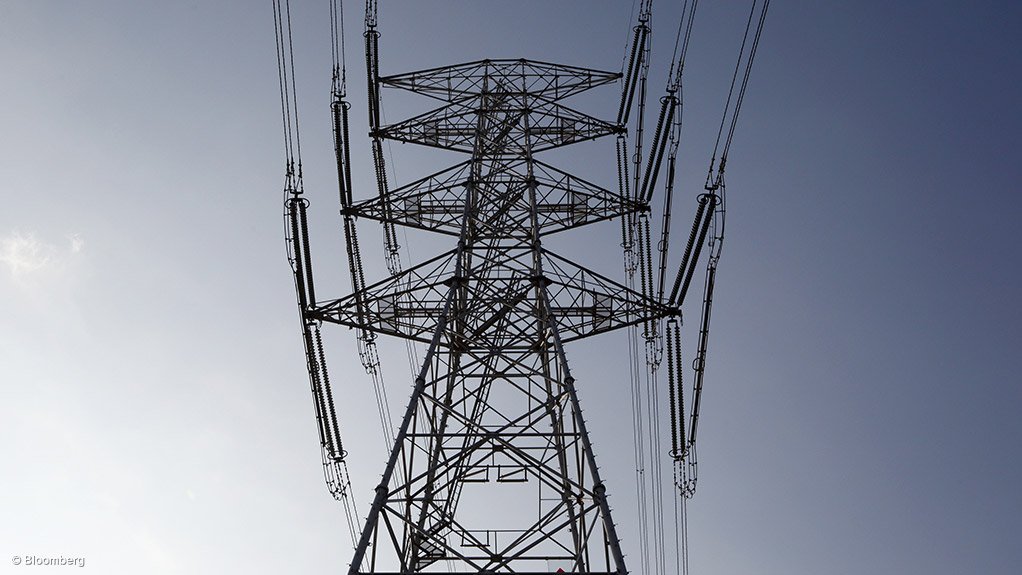 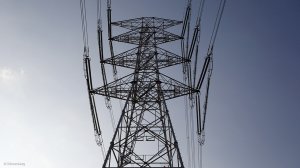 The Department of Environmental Affairs (DEA) has granted an integrated environmental authorisation (IEA) for the construction of the 600 MW KiPower coal-fired independent power plant near Delmas, Mpumalanga.

This after the DEA initially rejected the final environmental-impact assessment report for Kuyasa Mining subsidiary KiPower’s proposed plant, citing the need for additional information on the cumulative impacts of the proposed power line connection and the effect on State-owned power utility Eskom’s mooted agreement with regard to the proposed connection options of the independent power producer.

The $1.7-billion facility, which would be built within 5 km of the existing Delmas coal mine, from which it would source coal, would feed into the national grid. It could potentially be expanded to produce up to 2 000 MW in the long term.

The project would include the development of four 150 MW circulating fluidised bed units, each boasting a 400 kV three-phase transformer, as well as an ash disposal facility.

An 812-m-long sorbent conveyer would transport sorbent from the railyard onto the overland coal conveyers, which would carry the coal from the Delmas mine to the new power plant.

KiPower expected construction on the power plant to begin this year, with the first of the plant’s three units to be operational by 2018.