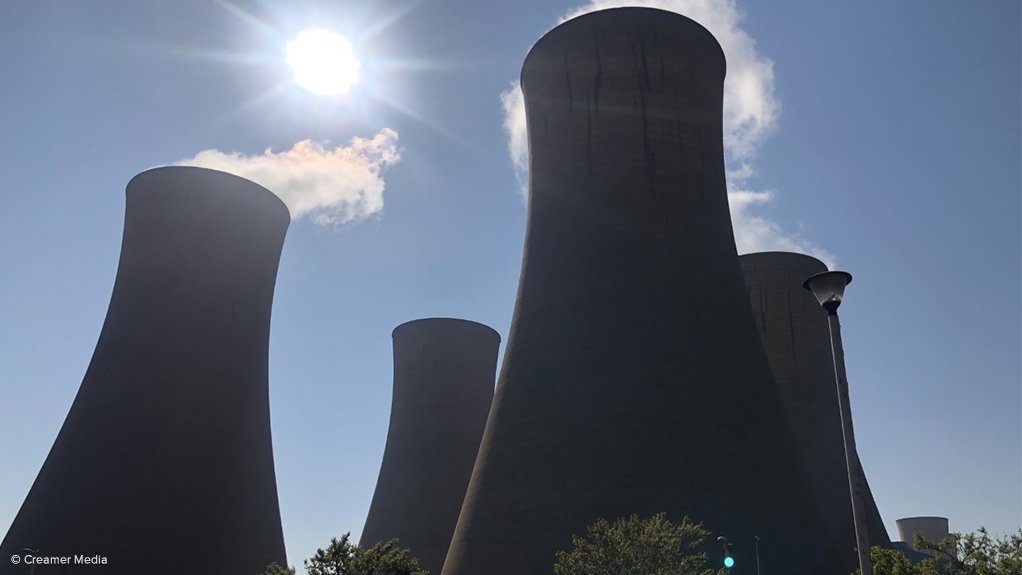 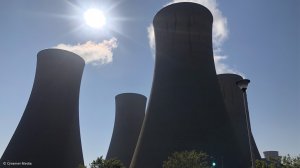 South Africa’s request for a $497-million (about R9-billion) to decommission and repower the Komati coal-fired power plant using renewables and batteries has been approved by the World Bank Group board of executive directors.

The last Komati unit was shut at midday on October 31, signalling what Eskom said would be the start of a repowering and repurposing of the site into a renewables, storage, manufacturing and training hub.

In a statement the bank said that the ‘Komati Just Energy Transition Project’ would be financed jointly through a $439.5-million World Bank loan, a $47.5-million concessional loan from the Canadian Clean Energy and Forest Climate Facility, and a $10-million grant from the Energy Sector Management Assistance Program.

The repowering of the plant will involve the installation of 220 MW of clean energy solutions, including 150 MW of solar photovoltaic and 70 MW of wind, supported by 150 MW of batteries.

The World Bank said the project would also create opportunities for affected workers and communities, with Eskom having already established a containerised micro-grid assembly factory at Komati and  having recently signed a partnership agreement with the South African Renewable Energy Technology Centre of the Cape Peninsula University of Technology, and the Global Energy Alliance for People and Planet to develop a Komati Training Facility.

The financing announcement follows closely on the release of the ‘South Africa Country Climate and Development Report' by the World Bank, which estimates that South Africa’s transition to net-zero will require total incremental financing of R8.5-trillion  to 2050 and that the funding gap could be closed only with the support of external resources.

The report also reiterated that renewable energy represented the quickest and cheapest pathway out of South Africa’s long-running electricity crisis and that two to three more jobs would be created by pursuing such a pathway when compared with the 300 000 jobs that are likely to be shed in high-emitting sectors. It did warn of a timing and spatial mismatch in the labour market, however, and indicated that government interventions would be required to assist vulnerable workers.

The financing package also follows a statement by Finance Minister Enoch Godongwana reaffirming his commitment to the government’s Just Energy Transition framework, after having made comments earlier in the week that were interpreted as being pro-coal, gas and nuclear.

He denied that the National Treasury's plan to take over a portion of Eskom's debt would be conditional on the utility investing in such technologies. Details of the debt transfer, which will involve between one-third and two-thirds of Eskom’s R400-billion debt, would be announced in the February Budget.

The finance package was also announced only days ahead of the start of the COP27 climate talks scheduled to take place in Egypt and where South Africa is expecting to unveil a Just Energy Transition Investment Plan, or JET-IP, which could help unlock $8.5-billion in climate financing, primarily in the form of concessional loans as well as some grants, from France, Germany, the US, the UK and the European Union.

The World Bank stressed that the Komati project was aligned with the country’s Just Transition Framework, which aimed to minimise the socioeconomic impacts of the climate transition, improve the livelihoods of those most vulnerable, and embrace the opportunities stemming from the transition.

It added that the repowering and repurposing of the Komati coal-fired plant was a demonstration project that could serve as a reference on how to transition fossil-fuel assets for future projects in South Africa and around the world.

The project, the bank said, would provide learning experiences through a cycle of piloting, monitoring, assessing, documenting, and information sharing.

“Reducing greenhouse gas emissions is a difficult challenge worldwide, and particularly in South Africa given the high carbon intensity of the energy sector,” World Bank Group president David Malpass said in a statement.

“Closing the Komati plant this week is a good first step toward low carbon development. We are cognizant of the social challenges of the transition, and we are partnering with the government, civil society, and unions to create economic opportunities for affected workers and communities.”

Public Enterprises Minister Pravin Gordhan said the project was critical to South Africa’s understanding of how repurposing could mitigate the socioeconomic impacts of coal plant closures.

“It is part of implementing the country’s Integrated Resource Plan 2019 to gradually retire 12 GW of our old and inefficient coal-fired power fleet by 2030 and to scale up private sector-led renewables of 18 GW during the same period,” Gordhan added.

Under the Komati project, the bank said that workers would be supported through a comprehensive transition plan, with Eskom having already either transferred workers to other plants or planned to include them in the Komati repowering and repurposing projects.

The bank said a portion of project financing would also be devoted to creating economic opportunities for local communities, which is expected to benefit approximately 15 000 people.

“Activities will be carried out in coordination with local government, civil society organisations, and the private sector.”

The bank said the Komati project would also seek to mitigate climate change, with the retirement of Komati to result in the immediate reduction of carbon emissions and an improvement in air quality.