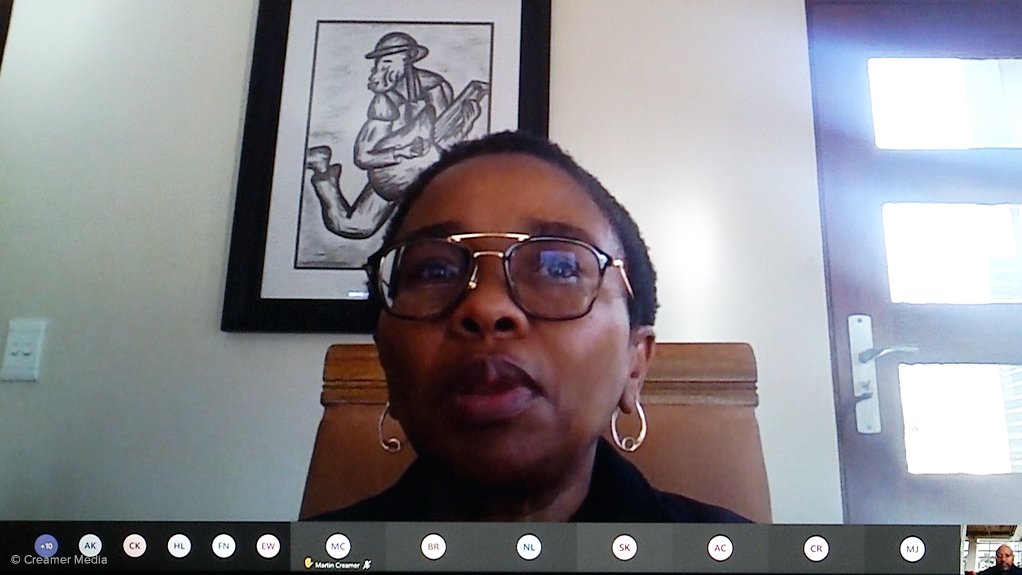 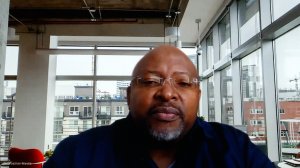 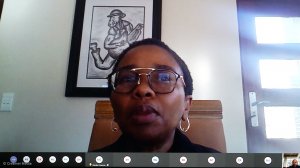 Each and every one of these miners was screened on their return to work after lockdown and every miner is screened for the virus prior to going on shift. (Also watch attached Creamer Media video.)

“If any miner shows any symptoms or is exposed to someone known to be Covid-19 positive they are sent for testing in line with the protocols of the National Institute for Communicable Diseases,” Chabana said during a virtual media conference covered by Mining Weekly.

“Based on the industry’s risk-based approach to managing the pandemic, many more people are tested, including employees working in high traffic areas,” he said.

The industry continued to find a high rate of asymtomatic individuals or individuals showing only mild symptoms.

“In some of the Covid clusters identified in mining, up to 95% of those who tested positive have been asymptomatic and were tested only because of effective tracking and tracing systems in place,” he pointed out.

It was highly unlikely that without tracking and testing that these individuals would have been found to be Covid positive.

The coal sector, where there was no lockdown, right now has fewest at 15.

The number of people who have recovered total 350, but this had been recorded, Balfour said, by a new reporting system, which was not as agile as it should be in updating recovery rates.

“AngloGold Ashanti has thus far reported 214 cases following the detection of a large cluster of 196 simultaneous cases. Out of 214 AngloGold Ashanti cases, 189 have recovered. They are past the 14 days and they are well and they only have 25 cases that are still active and no one who is currently ill with coronavirus within the group. That’s very encouraging news,” she said.

“So, we’ve done more tests per person compared with South Africa and globally, and if you do tests, you’re likely to find a number of infected people,” Balfour stated.

Of the tests carried out by mining, 8.15% of those tested are Covid positive compared with the whole of South Africa’s 5.55%.