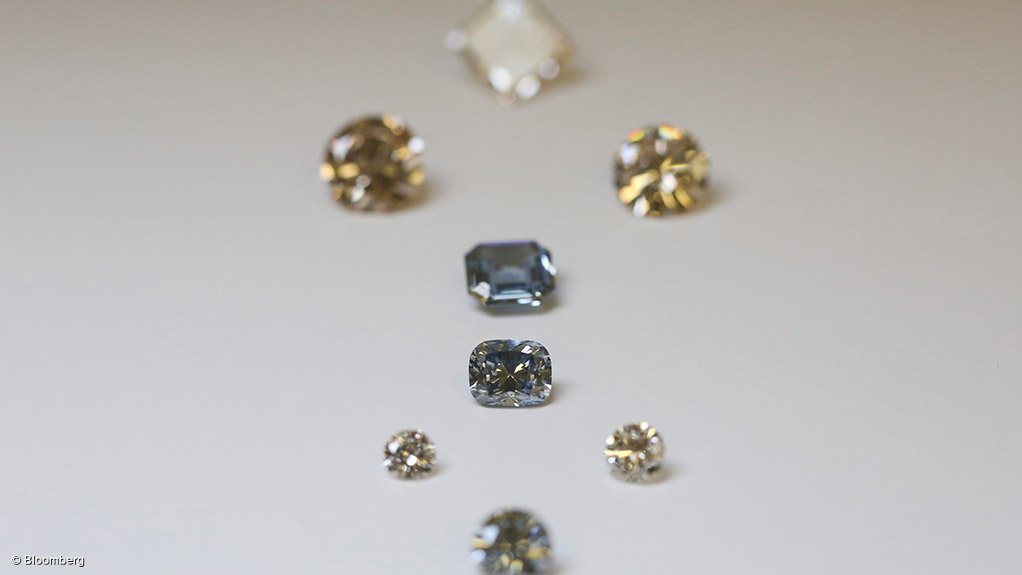 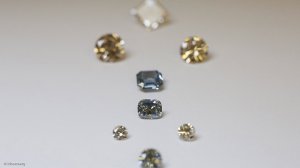 Media coverage of the diamond industry in 2018 has been dominated by the inroads made in terms of laboratory-created diamond production and distribution, as well as their pricing dynamics, independent diamond expert Paul Zimnisky observed in a statement on his website, published last month.

He commented that several new players had entered the synthetic-diamond space, and that improved production capabilities enabled scaled supply. “This year alone, the price differential of a generic 1 ct lab-created diamond has fallen by almost 50% relative to the price of a comparable natural diamond,” Zimnisky pointed out.

“In late May, industry bellwether De Beers crossed the Rubicon, announcing the company would be entering the lab-created diamond jewellery space through a subsidiary called Lightbox,” he noted, adding that the implication was that De Beers was trying to differentiate consumer perception of lab-created and natural diamonds.

Zimnisky said that, when a 1 ct solitaire pendant became available to consumers exclusively through the De Beers website in September, the product was offered for about $800. “At the time of launch, an equivalent-quality 1 ct generic lab-created diamond was selling for around $3 700.”

The Lightbox solitaire pieces sold out in the first week, according to the company’s website. The lack of inventory seemingly affirmed sceptics’ belief that Lightbox was purely a “predatory pricing strategy to lower the market price of lab-created diamonds”, Zimnisky recalled.

Citing a Lightbox representative, Zimnisky noted that De Beers’ position was that initial demand for the solitaire pieces exceeded expectations, resulting in a temporary sellout.

“Further, it was noted that the items would be restocked in relatively short order, given that production of Lightbox diamonds is an ongoing process through De Beers’ synthetic diamond production subsidiary, Element 6, in the UK.”

As of early November, out of 43 Lightbox items offered, five were still sold out, Zimnisky reported. “There was only one 1 ct solitaire item available – a white princess-cut pendant offered at $900.

In the De Beers initial Lightbox press release, it noted that a new $100-million Element 6 facility would be built in the US to cater for Lightbox diamond production.

The US facility is expected to produce upwards of 500 000 rough carats yearly starting early next decade. The production will yield about 200 000 polished carats a year.

“At that production rate, and given the linear pricing structure of the diamonds, Lightbox is estimated to be [a business value at] about $175-million . . . for De Beers and parent Anglo American. This companies with De Beers, which produced over $5.8-billion in revenue in 2017 and represented less than 20% of Anglo’s total business.”

On October 31 – a month after Lightbox diamonds became available to consumers – Berkshire Hathaway-held jewellery manufacturer Richline announced that new lab-diamond line Grown with Love would be available in the holiday season through US department stores, Ziminisky noted. “The launch marked the first wide distribution of lab-created diamonds through a brick-and-mortar retailer. The line notably includes engagement rings with diamonds as large as 3 ct.”

Despite Lightbox’s pricing, the Grown with Love line is marketed at a price point equivalent to what lab diamonds were selling at before De Beers entered the space.

Other new players recently entered the lab-created diamond jewellery space and most were targeting bridal products and diamond sizes greater than 1 ct, “the two areas that De Beers is not breaching – at least initially”, Zimnisky commented.

He added that most of the new entrants were attempting to maintain price points that were symbiotic with natural diamond pricing. “The pricing strategy is typical in luxury, where higher price points can provide the perception of worth, rarity and hopefully greater desirability.”

However, competition from low-cost producers was inevitable, especially in Asia. “Currently, Chinese synthetic diamond producers churn out billions of carats a year for industrial uses, primarily abrasives, but there are examples of companies upgrading equipment to allow them to produce larger, higher-quality synthetic diamonds fit for use as jewellery.”

He commented, anecdotally, that there were producers in China selling up to 2 ct rough and polished lab-diamonds at a discount to Lightbox prices.