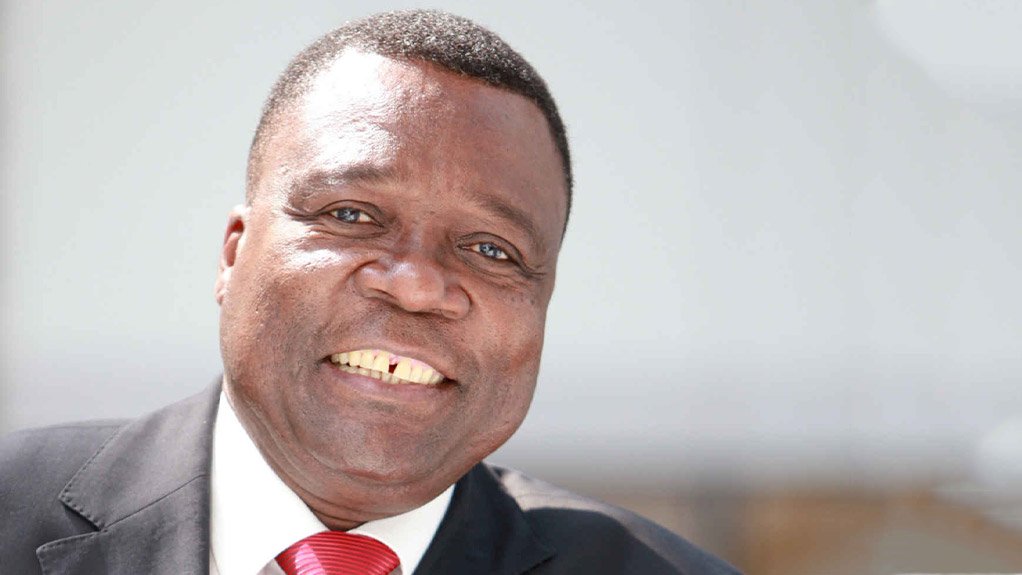 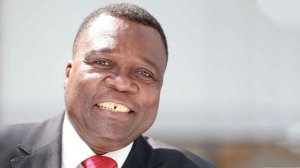 PERTH (miningweekly.com) – The Minerals Council South Africa has extended its "deepest condolences" to the family, friends and colleagues of Dr Xolani Mkhwanazi, who passed away on January 4 after a short illness.

“I had the privilege of getting to know Dr Mkhwanazi back in 2010 and I admired his incredible intellectual capability, his humility and his great sense of humour. South Africa and the mining sector have lost not only a great leader and intellectual but also a man who was passionate about this country. He will be sorely missed,” Minerals Council CEO Roger Baxter commented in a statement issued on Monday.

Mkhwanazi had served as president of BHP Billiton South Africa between 2008 and 2015 and was elected president of the then Chamber of Mines from 2010 to 2012.

Mkhwanazi had served as a nonexecutive director of South32.

He joined the board in July 2015 after the company’s formation, and had previously served as the chairperson of mining major BHP Billiton’s South African division and the president and COO of South Africa Aluminium.

“Mkhwanazi was greatly admired for his grace and wisdom. He was a scientist and an esteemed business leader with a passion for South Africa, its people and the resources sector. His contribution was felt throughout the company and we will miss him greatly,” said South32 chairperson Karen Wood.

He was EOH chairperson, as well as a nonexecutive director of M&R and a director of the PIC at the time of his death.