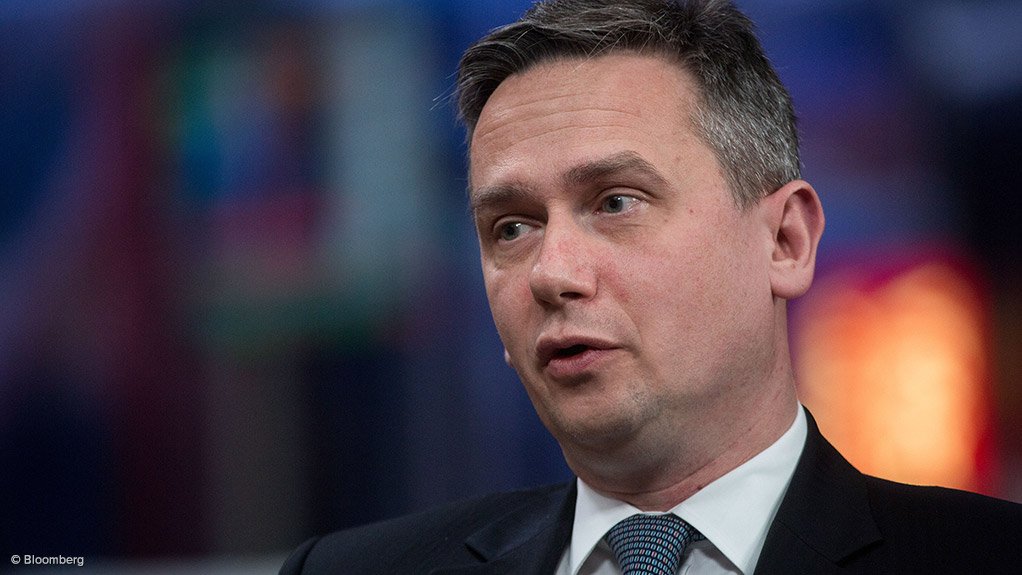 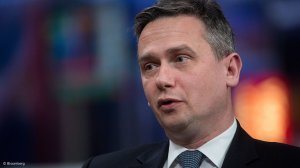 PERTH (miningweekly.com) – Mining major Rio Tinto has reported marginal decline in production volumes during the fourth quarter of 2019 across most of its commodities, apart from bauxite.

The miner on Friday reported that iron-ore production for the quarter ended December was down 4% on the previous quarter, to 83.6-million tonnes, while iron-ore shipments were up by 1% to 86.8-million tonnes.

In the full year ended December, iron-ore shipments were down by 3%, to 327.4-million tonnes, with production also down 3% on the previous year, to 326.7-million tonnes.

The declining production in the full year was related to weather and operational challenges in the first half of 2019, as well as Rio’s decision to protect the quality of its Pilbara blend.

“We finished the year with good momentum, particularly in our Pilbara iron-ore operations, and in bauxite, despite having experienced some operational challenges in 2019,” said CEO Jean-Sebastian Jacques.

The increase in bauxite production was underpinned by the ramp-up of the Amrun mine, in Queensland, which achieved design capacity rates in the fourth quarter, replacing the depleting Weipa mines.

Meanwhile, aluminium production for the fourth quarter declined by 1%, compared with the third quarter, to 783 000 t, and by 2% in the full year, to 3.1-million tonnes. The lower production was driven by lower volumes from ISAL from a pot-line outage in the third quarter, and at Kitimat, due to earlier-than-planned pot-lining replacement.

Jacques on Friday told shareholders that the company had increased capital investment in the fourth quarter of 2019, with $2.25-billion of high-return projects in iron-ore and copper approved during the period.

This included a $1.5-billion investment into Phase 2 of the south wall pushback project at the Kennecott mine, which will extend operations to 2032, and a $749-million investment in the Greater Tom Price operation, in the Pilbara, to sustain production capacity.

“We also boosted our exploration and evaluation expenditure to $624-million in 2019, further strengthening our pipeline of opportunities,” said Jacques.

“We have the platform and performance to maintain our delivery of superior returns to shareholders over the short, medium and long term, driven by our strong value over volume approach and ongoing discipline in allocation of capital.”