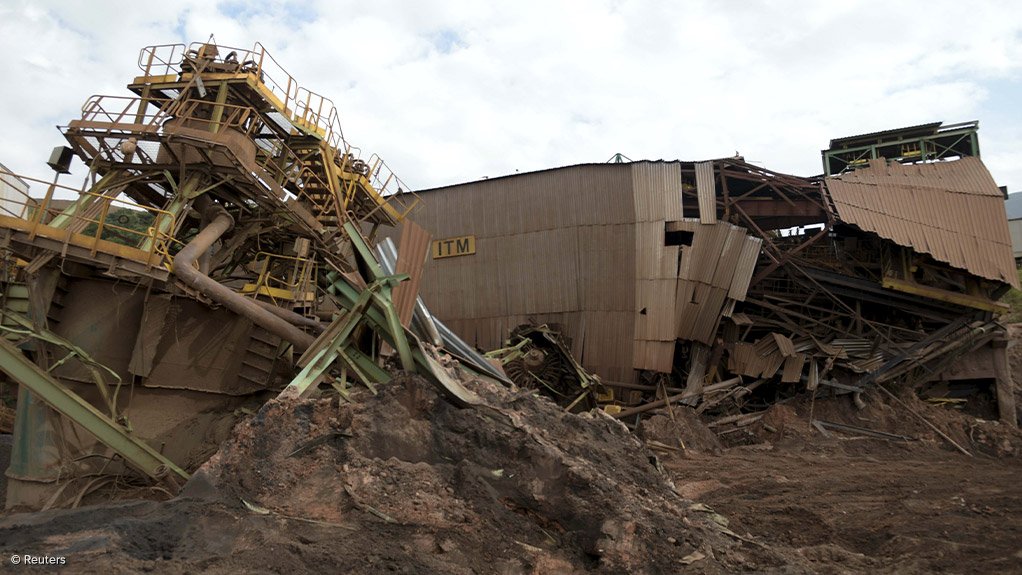 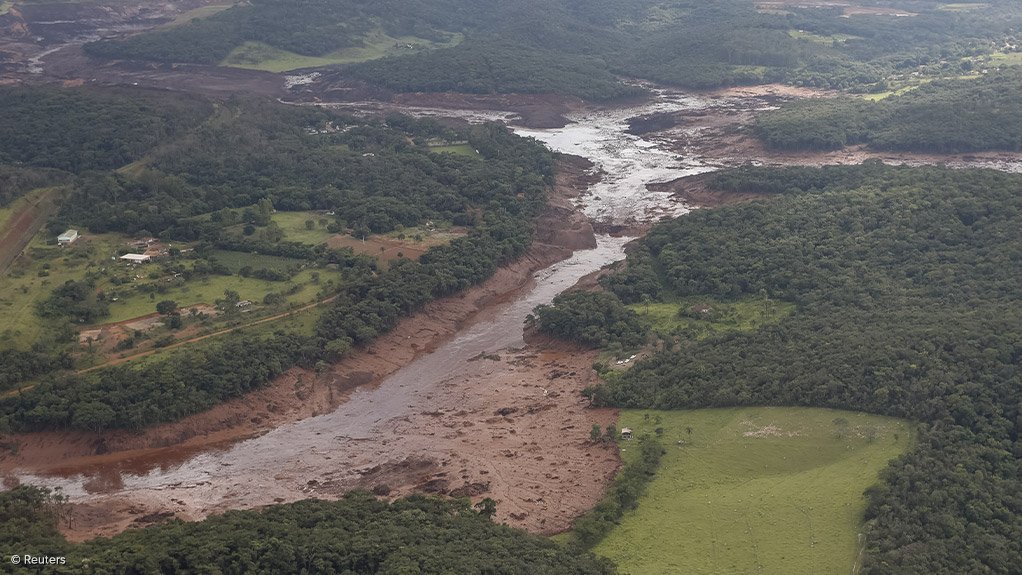 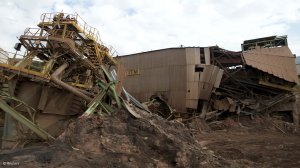 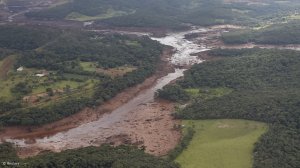 Iron-ore mining major Vale is still focused on the recovery of the region of Brumadinho, in Brazil, in addition to prioritising actions to manage development of the town and other affected territories, which include Barão de Cocais, Itabirito, and Macacos.

Over the past nine months – since the catastrophic collapse of the Brumadinho tailings dam in January – Vale has attempted to maintain an open dialogue with communities and representatives of the government.

The company has allocated more than R$2.3-billion for recovery and compensation actions.

To ensure financial security for families until official compensation negotiations can begin, Vale continues to make monthly emergency payments to more than 108 000 residents of Brumadinho, Barão de Cocais and cities along the Paraopeba river channel.

The company says it is committed to expedite individual indemnity agreements by family and labour groups. Five offices have been made available for negotiations. More than 1 200 civil indemnities have already been signed with families from the affected communities, and 500 labour agreements have been made with families of employees – both direct and third-party employees – who were victims of the breach.

In addition to indemnity payments, Vale says it understands the need to contribute so that residents can deal with the new reality and get back to their routine.

With this in mind, the company launched the Full Assistance Programme for Affected People in September, with more than 500 voluntary memberships. It aims to provide assistance in terms of financial education and planning, resumption of agricultural activities, resumption of small business activities, while also providing support for the purchase of residential, rural and commercial real estate, and offering social assistance.

Through dialogue with residents, Vale says it is promoting social projects to redefine the lives of those affected.

An example is the use of art as a transformation tool. In addition, Vale is supporting the City Government of Brumadinho to expand its Family Referral Programme, which includes psychologists and social assistants, using dialogue as the foundation for care.

Vale also donated 77 operating vehicles to the public security agencies of Minas Gerais, including the fire service, military police and civil police, as well as civil defence. The total amount invested in vehicles and other items acquired voluntarily, and without tax consideration, by the company amounts to more than R$70-million.

The company has also donated more than 7 000 pieces of equipment to such institutions and is funding training courses for all 6 000 state military firefighters. It has also financed the refurbishment of facilities, such as the Forensic Medical Institute, the Criminalistics Institute and the Fire Academy. The choice of goods and services was defined jointly with representatives of the agencies, who were in charge of mapping their main needs.

Vale provided R$80-million as financial compensation to Brumadinho after shutdown of the company’s activities, while maintaining the amounts generated by the Financial Compensation for Mineral Exploration.

Further, Vale allocated R$32.6-million to the Municipal Department of Health and Social Assistance to hire multidisciplinary health professionals and new equipment, such as drones to spray larvicide for mosquito control in the region.

Targeting assistance to other cities affected by shutdown of the company’s activities, Vale signed an agreement with Minas Gerais Mining Municipalities Association that resulted in two contributions of R$100-million.

In September, Vale announced the Development Plan for Affected Territories, which foresees an investment of R$190-million for the communities of Macacos, in Nova Lima, Barão de Cocais, and Itabirito. It seeks to develop the economic aptitude of the regions, as well as promote social welfare after the disaster-related changes to the emergency levels of B3/B4, Sul Superior and Forquilhas dams.

Investments will be directed to areas such as tourism, infrastructure, education, health, environment, and professional qualification.

Finally, to support the recovery of the Paraopeba river, a River Water Treatment Plant was set up near the confluence of Ferro-Carvão stream. Between May and October, the plant returned 1.9-billion litres of clean water to the Paraopeba river in accordance with the legal standards defined by Brazil’s National Council for the Environment.

To supply the metropolitan area of Belo Horizonte, Vale will invest close to R$450-million in construction works. Vale will also undertake interconnection works between the water supply systems of Paraopeba basin and Rio das Velhas basin.

Last month, Vale started construction works of the new pipeline system at Pará river to ensure water supply to the local population. The pipeline is located between Pará de Minas and Conceição do Pará, in the midwest region of the state.

This structure provides a water flow rate of one-million litres an hour – the same rate collected by the municipality at the Paraopeba river before the dam collapse in January. The project is expected to be completed by July 2020, when it will be delivered to the City Government of Pará de Minas and operated by the concessionaire Águas de Pará de Minas.