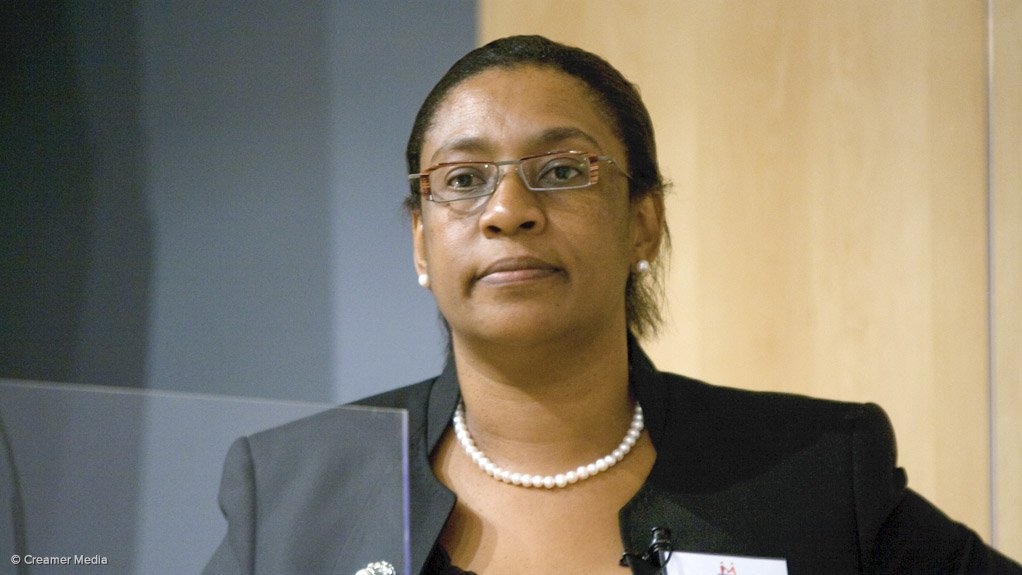 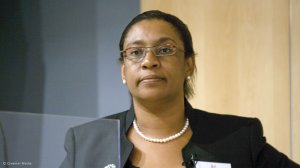 JOHANNESBURG (miningweekly.com) – The attributable production of ferrochrome company, Merafe Resources, increased by 10% in the first quarter of this year.

The increase in the attributable ferrochrome output from the Glencore-Merafe Chrome Venture is primarily due to improved performances and efficiencies across the venture’s furnaces, coupled to the restarting of Rustenburg furnace 5 in the second half of 2016, the JSE-listed Merafe said on Tuesday.

Merafe, headed by CEO Zanele Matlala, shares in 20.5% of the earnings before interest, taxation, depreciation and amortisation (Ebitda) of the Glencore-Merafe Chrome Venture, the largest ferrochrome producer in the world with combined installed capacity of 2.34-million tonnes of ferrochrome a year.

The demand for ferrochrome is driven overwhelmingly by the production of stainless steel, which is projected to grow by 3.5% in 2017 and by 3.8% in 2018.