Half of world’s aluminium smelters not profitable, price could fall below $1 200/t 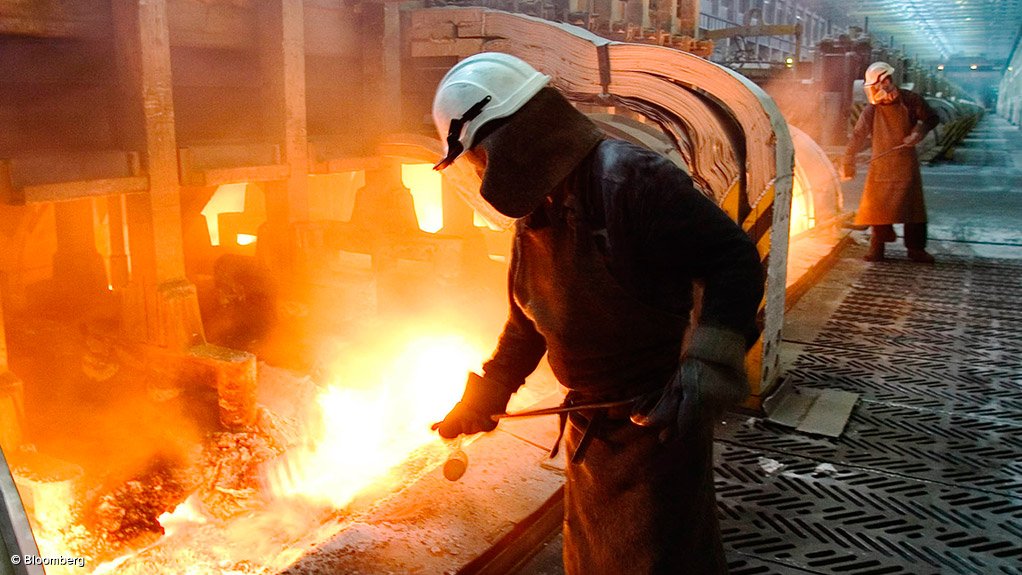 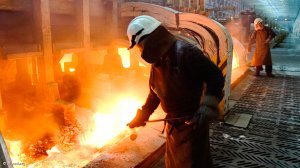 TORONTO (miningweekly.com) – About half of the world’s aluminium smelters were not profitable and continued price pressures would force more smelters offline should the price fall as low as $1 200/t, a report by BofA Merrill Lynch Global Research had found.

“In our view, the recent dynamic is testament to the ongoing challenging fundamental backdrop. This has perhaps been most visible in the reluctance of China’s aluminium producers to curtail output; in fact, partially supported by subsidies, the country’s smelters have increasingly delivered into the deficits created by production discipline from smelters in [the rest of the world],” the global commodities research team reported.

BofA believed that sharply higher Chinese shipments were partially the result of inflated physical premiums through 2013/14. While China’s aluminium exports had now stabilised somewhat, headwinds to aluminium quotations might persist in the near term, especially if some market participants released working capital and dumped unreported stocks into London Metals Exchange warehouses, the analysts noted.

“In this scenario, which we believe is possible, aluminium may fall to $1 200/t and premia could reach negative levels,” the team warned.

The bank noted that low prices had historically prompted production curtailments. According to BofA, there were two possible scenarios that could play out to rebalance the market.

In the first, larger operators with a diversified portfolio would be pressured to shutter individual lossmaking sites. Meanwhile, smaller companies had less scope to optimise operating assets, giving rise to the risk that they might emerge from the bear market in a different shape, as exemplified by Century Aluminium issuing federal Working Adjustment and Retraining Notification Act (WARN) notices to workers at the Mt Holly smelter.

By incorporating announced and highly probable production cuts into its supply and demand model, BofA saw a roughly balanced aluminium market in 2016, which should ultimately prevent a complete meltdown in quotations. Yet, surpluses started building again from 2017 onwards. “The bottom line is that aluminium remains a structurally challenged market and more capacity closures are essential; indeed, if all capacity that was marginal at $1 700/t was cut, aluminium would be in good shape fundamentally,” researchers found.

Earlier this month, US lightweight metals specialist Alcoa announced that it expected a global aluminium deficit in 2016, but did not state by how much.

Meanwhile, while aluminium had faced severe headwinds, the alumina market had all but collapsed in recent months and prices were now trading at levels not seen since 2009.

This was driven by a confluence of factors, BofA explained, citing China’s alumina imports for instance being down 19% year-on-year, so far in 2015, as the country had managed to replace bauxite supply lost on the back of Indonesia’s export ban.

“Testament to that, China’s alumina output was running at a record high. Similar to the aluminium market, alumina has an issue with structural oversupplies, so upside to prices is limited. Having said that, we believe capacity utilisation rates should gradually recover, so the immediate downside to prices may be limited,” BofA reasoned.