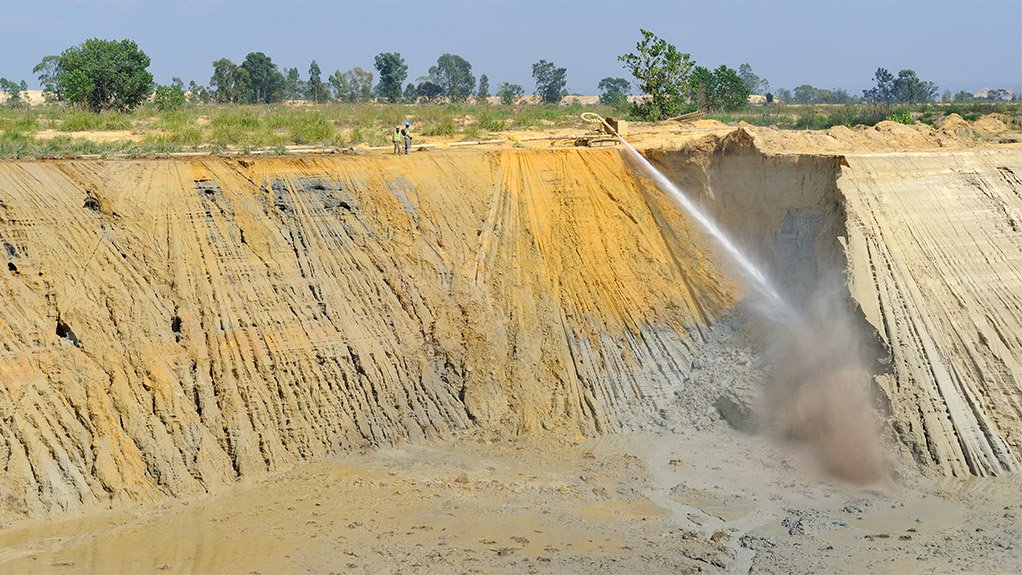 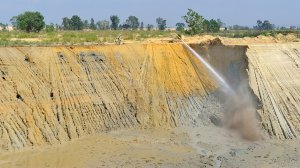 The Johannesburg- and New York-listed company chalked up 38% more operating profit to R355.2-million, a 10% increase in gold production to 4 679 kg and a free cash flow generation of R93.4-million.

Three major projects were completed at the Ergo dump material retreatment plant on the East Rand as part of an ongoing drive to keep the cost line below the revenue line.

Reclamation from the 4L50 slimes dam, containing some 20.5-million tonnes of surface material with an average grade of 0.256 g/t was ramped up at Ergo, where retreatment over the next four years is expected to result in greater plant stability and efficiency.

Conversion of the plant’s electrowinning circuit to zinc precipitation was also completed. This is expected to yield cost savings of between R2-million and R2.5-million a month due mainly to a major reduction in the time to complete the final stage of gold recovery from 18 hours to three. It also facilitates significant cuts in the consumption of caustic soda and cyanide.