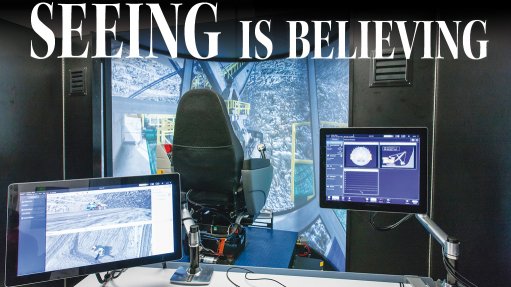 JOHANNESBURG (miningweekly.com) – The use of virtual reality (VR) technologies in the South African mining industry has grown considerably over the last year, particularly on the back of the University of Pretoria (UP) opening its R50-million Kumba Iron Ore Virtual Reality Centre for Mine Design.