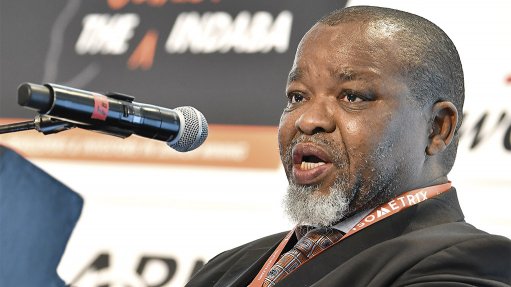 Mineral Resources and Energy Minister Gwede Mantashe(above) has received a broad mandate as head of the merged portfolios of mineral resources and energy, a weighty task in the light of South Africa’s overwhelming dependence on coal, which is now being cold-shouldered by financial institutions the world over and given a self-imposed maximum production ceiling by large coal-mining companies. Beckoning are South Africa’s sun and wind, which can be combined to form a decarbonisation mix that is cheaper than any other mix currently being contemplated. The upshot is that South Africa is gifted with being able to reposition itself as the investment destination of choice for any activity that is electricity intensive. Moreover, building and operating an electricity system based on solar, wind and flexible generation technologies will create more jobs than any of the alternatives.