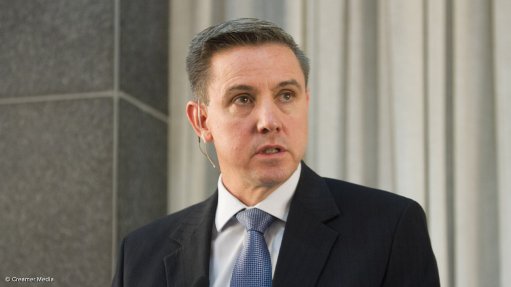 Petra Diamonds will grant the government of Tanzania a 16% free carried interest in its subsidiary Williamson Diamonds Limited, CEO Richard Duffy said at a signing ceremony in Dar Es Salaam on Monday.

The move, expected to be included in a framework agreement to be signed on Monday, will bring Petra into line with Tanzania's mining legislation which sees the government granted a 16% free carried interest in all major mines in the country.

Williamson is Tanzania's only major diamond mine.

Petra Diamonds and the government of Tanzania will each give up a proportionate amount of their current stakes to grant the 16% free carried interest, which is given to the state without any attached financial obligation.

Tanzania's President Samia Suluhu Hassan was set to speak at the ceremony later on Monday. Black Rock Mining, OreCorp, Peak Resources, and Strandline Resources were also at the event, where other agreements were expected to be signed.