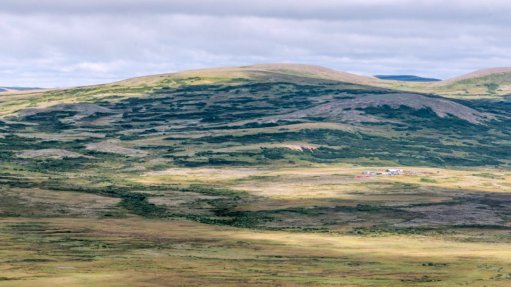 Short-seller JCAP has a new exploration and development company in its sights – Toronto-listed Northern Dynasty, which is seeking to build the contentious Pebble copper/gold project in Alaska.

The company on Wednesday published a scathing report on Northern Dynasty, charging that the developer is “gaslighting investors”, underestimating the capital cost of the project, that Pebble is not economically viable and that it faces “near certain cancellation” if Joe Biden were to be elected President of the US.

JCAP claims that management is in it for the money, as bonuses will be paid once Pebble wins a green light to start the permitting process.

“We believe Northern Dynasty has crafted a money-losing mining plan to achieve government approvals. Since management receives bonuses on lobbying success instead of for producing minerals, Northern Dynasty has no reason to care that the plan is irrational: we think it will lose money, leave investors with a stranded asset, and be cancelled anyway if Joe Biden is elected,” it said in a report.

This is the latest North American mine development company that JCAP has targeted. In June, JCAP published a report on dual-listed NovaGold Resources, which owns the Donlin gold project, in Alaska, claiming that management had been misleading investors for 15 years. NovaGold is suing JCAP for defamation.

In its attack on Northern Dynasty, JCAP says that it believes the Pebble deposit cannot be mined profitably and that majors Anglo American and Rio Tinto knew that. Both withdrew previously from the project.

JCAP also attacked Northern Dynasty for failing to complete a feasibility study. On capital costs, the short-seller stated that initial capital costs were underestimated by as much as 50%. It also claimed that post-closure wastewater treatment was required “for centuries and will cost billions”.

“After spending close to $1-billion to develop the Pebble deposit, Northern Dynasty still cannot say if the deposit is economically viable and has failed to produce a feasibility study. We believe it is because they know it will demonstrate the mine is not economically viable.”