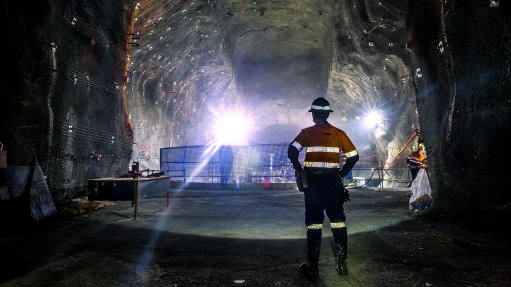 Canadian miner Turquoise Hill Resources said on Thursday the estimated additional funding required for the Oyu Tolgoi mine in Mongolia was now $1.2-billion higher than previously expected due to some delays.

Oyu Tolgoi, one of the world's largest copper/gold/silver mines, was at the center of a long-running funding spat between Rio Tinto, and Turquoise.

Costs for expansions at the mine have ballooned over time and caused friction between the two companies. The Mongolian government holds a 34% stake in the Oyu Tolgoi project with Rio's majority-owned Turquoise owning the rest.

Delays in underground mining as well as open-pit metal deferring have caused an increase in estimated incremental funding requirement to $3.6-billion from the $2.4-billion expected in July.

Metal production from open-pit mining is expected to be delayed to beyond 2024, the company said, partly due to on-going impacts of on-site Covid-19 curbs that has resulted in delayed waste movement.