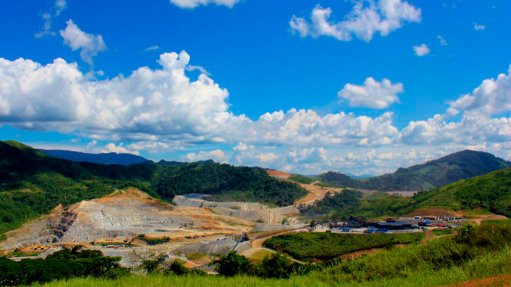 PERTH (miningweekly.com) – Dual-listed gold miner OceanaGold on Monday said that it had not received any formal order from the Philippines Court of Appeal regarding its plea to allow for the interim operation of the Didipio mine, while it challenges the legality of a stop order.

The company in July applied for an injunction as a temporary measure to allow operations to continue at Didipio, but said on Monday that it had been made aware by social media that the Court of Appeals had denied its application.

If the denial of the injunction is accurate, OceanaGold would continue to defend its right to operate the mine in the interim while it completed its financial or technical assistance agreement (FTAA) renewal process, with the miner telling shareholders that it would follow the usual appeal process with the Court of Appeals, and if necessary, the Supreme Court of the Philippines.

Meanwhile, the company’s main petition in the Regional Trial Court in the Nueva Vizcaya is ongoing, to challenge the legality of the Governor’s order to restrain the activities at Didipio pending a renewal of the FTAA.

The ASX- and TSX-listed company said that it would also continue to work with the national government to finalise the renewal of the FTAA and remained open to opportunities to engage with the provincial governments that are hosting the FTAA.