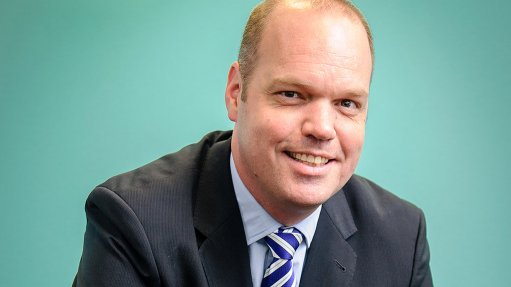 “We believe that, once implementation of the NDP starts, there will be a role for the private and public sectors in delivering the bulk infrastructure envisioned for the plan,” he elaborates.

“Though the consulting engineering industry is going through a phase of slow work start-up in the infrastructure-development sector, we have found that the property development and power generation sectors have ample work for us.

“We are hopeful that the infrastructure sector will also pick up . . . especially with the implementation of the NDP,” he says.

In addition, WSP rendered its services on the construction of the Fairscape Precinct in Gaborone, Botswana, which was awarded the Building Structure above R100-million award at the 2015 Fulton Awards.

“We believe in being a responsible corporation in terms of developing young engineers. Therefore, over the past nine years, we have worked with [social welfare provider] Joburg Welfare to promote education and, more recently, we refocused our involvement to emphasise mathematics and science funding, as learners of these subjects will feed into our business,” elaborates Du Plooy.

WSP also has in-house programmes to empower and upskill its employees. The company has a staff complement of about 1 000 workers located across Africa.