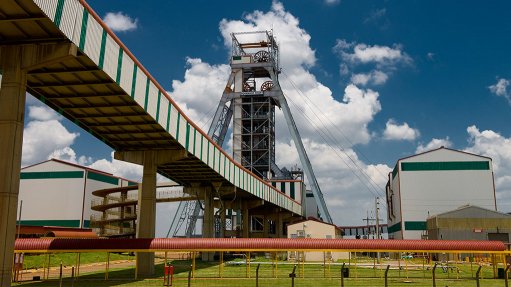 JOHANNESBURG (miningweekly.com) – Harmony Gold has reported that a fire has broken out some 1 733 m underground at its Doornkop gold mine, west of Johannesburg.

Contact had been made with eight employees in a refuge bay, while efforts continued to reach these employees and establish the whereabouts of a further nine employees who were currently unaccounted for.

The fire was reported to have started in a stope, adjacent to 192 level haulage, at about 18:00 on February 4.

Rescue teams were immediately dispatched underground, but access to the affected area was being hampered by smoke and a subsequent fall of ground.