Botswana Diamonds to start drilling at Limpopo project in October 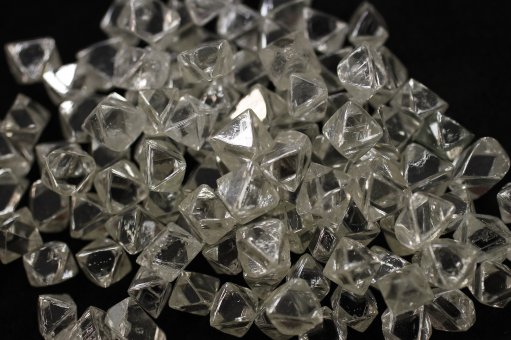 RESOURCE DETERMINATION The drilling programme, along with previous geological and resource development work, is targeting the declaration of an inferred resource
Photo by: Reuters

Diamond exploration and project development company Botswana Diamonds has announced that it will start large-diameter drilling (LDD) at the Zebediela project, in Limpopo, next month.

Seventeen reverse-circulation percussion holes were recently drilled at Zebediela on the farms Frischgewaagd, Hartbeesfontein and Doornrivier.

These holes have been drilled to further delineate the extensive kimberlite pipe/fissure system and as pilot holes for the LDD programme.

This, along with previous geological and resource development work, is targeting the declaration of an inferred resource on the project by the end of the year, Botswana Diamonds noted in a market update earlier this month.

Zebediela is located in close proximity to the former Marsfontein mine, which had an average grade of 172 carats per hundred tonnes (cpht), with a diamond value of $128/ct and a capital payback of fewer than four days.

Meanwhile, at Ontevreden – the company’s latest kimberlite discovery in the North West – detailed ground geophysics has been completed, producing a minimum anomaly size of 100 m × 70 m.

Samples of the high-interest Group 2 kimberlite have been taken for kimberlitic indicator analyses and these are being processed through internal facilities.

The grains will be microprobed at the University of Johannesburg. Ontevreden is close to diamond miner Petra Diamonds’ Helam mine, which has grades running as high as 500 cpht and diamond values of $255/ct.