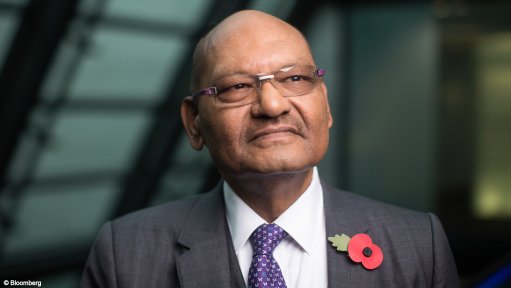 The Supreme Court will review the plea to resume operations at the facility in the southern Tamil Nadu state in detail next year and decide if plant can be allowed to restart or shut permanently, a three-judge bench said in an interim order Wednesday.

The 400 000 tons-a-year smelter has been closed since 2018 on orders from the state government following the death of more than a dozen people when police opened fire on villagers protesting pollution from the facility.

Vedanta’s fight to produce again from the factory has been through multiple courts, including a favorable verdict for the commodities major by the National Green Tribunal and the Supreme Court subsequently stalling the reopening. A local court also rejected Vedanta’s plea in August.

The Anil Agarwal-led company has been seeking to repair its “crumbling” unit amid restricted access to the plant. The plant should be allowed to restart temporarily to enable the court to monitor if the unit is causing pollution, Vedanta’s lawyer Abhishek Manu Singhvi said in court.

Vedanta’s plea comes at a time when copper has surged more than 70% from a March low, touching a more than seven-year high earlier this week. A copper bull market is fully under way and the current price strength is just the first leg of a structural bull market, according to Goldman Sachs.

Lawyers for the Tamil Nadu government, its pollution control board and a local residents’ group opposed the request for the restart saying the plant has been a “persistent polluter.”