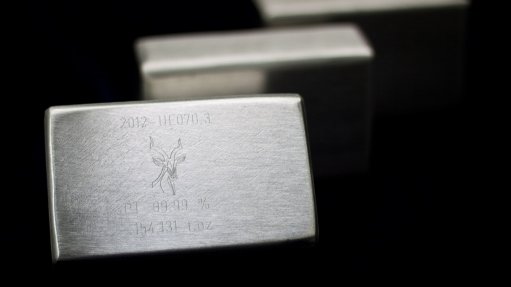 Implats said on Tuesday that the decrease was primarily owing to lower production from Impala Rustenburg, on the western limb of the world-renowned Bushveld Complex, in South Africa. Impala’s production was impacted by the ramp-up of operations to reach full capacity following the five-month wage strike during the second half of the financial year ended June 30.

The group’s production was further impacted by industrial action and safety stoppages at the Limpopo-based Marula, 73% owned by Implats, and the precautionary closure of Zimplats’ Bimha mine, in Zimbabwe.

Implats’ reviewed interim financial results for the period would be released on February 26.